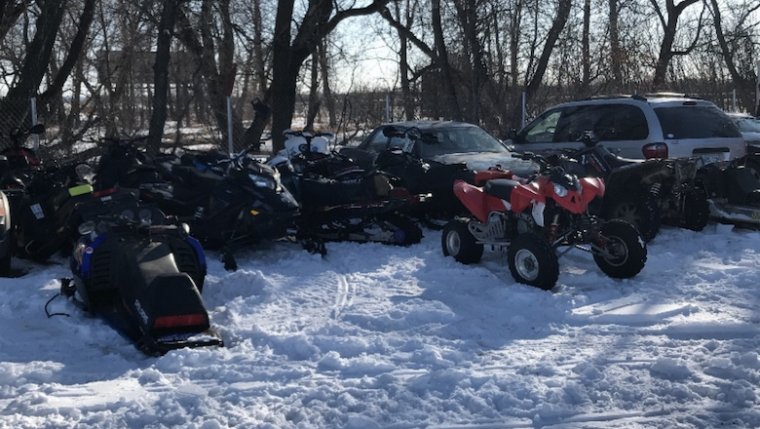 On March 11, 2020, at 10:10 am, officers from the Dauphin RCMP Detachment conducted a traffic stop on a pickup truck with a snowmobile located in the back. Due to the large number of snowmobiles thefts in the area over the previous two months, the officers conducted a check and determined the snowmobile had been stolen. Officers arrested a 17-year-old male from the RM of Dauphin in relation to this traffic stop. 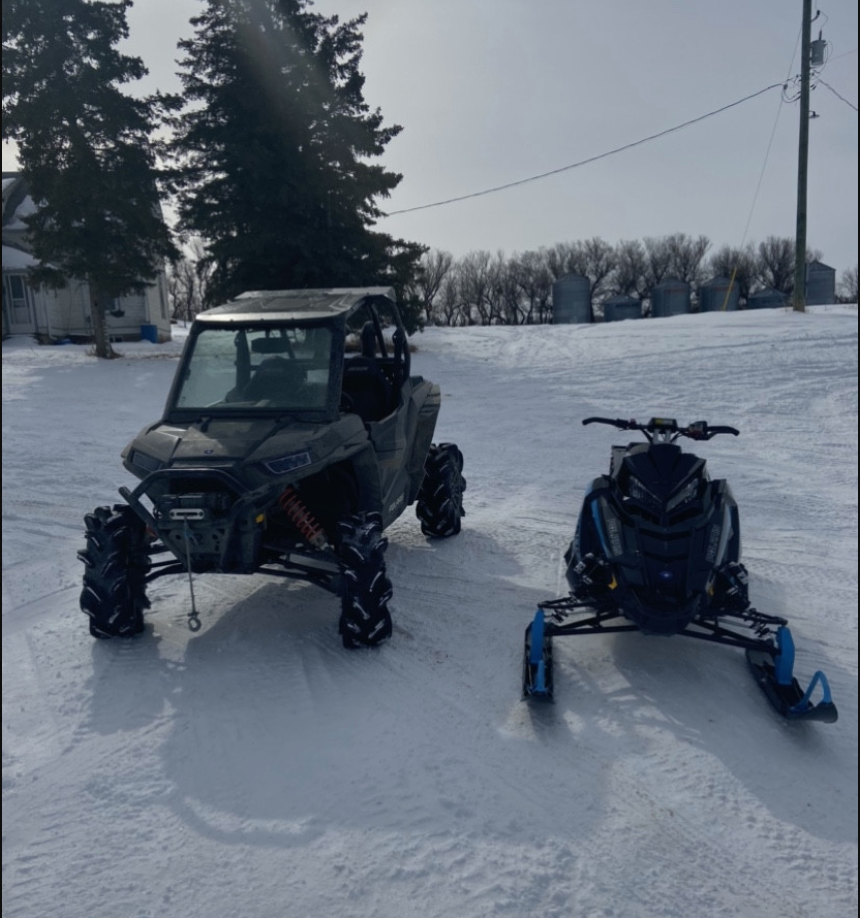 The investigation, completed by the newly formed CREST unit, led to a search warrant being executed on March 13 at a residence located in the RM of Grandview. The search of this property resulted in the recovery of 11 stolen snowmobiles, two stolen ATV's, unsafely stored firearms and a small quantity of methamphetamine. 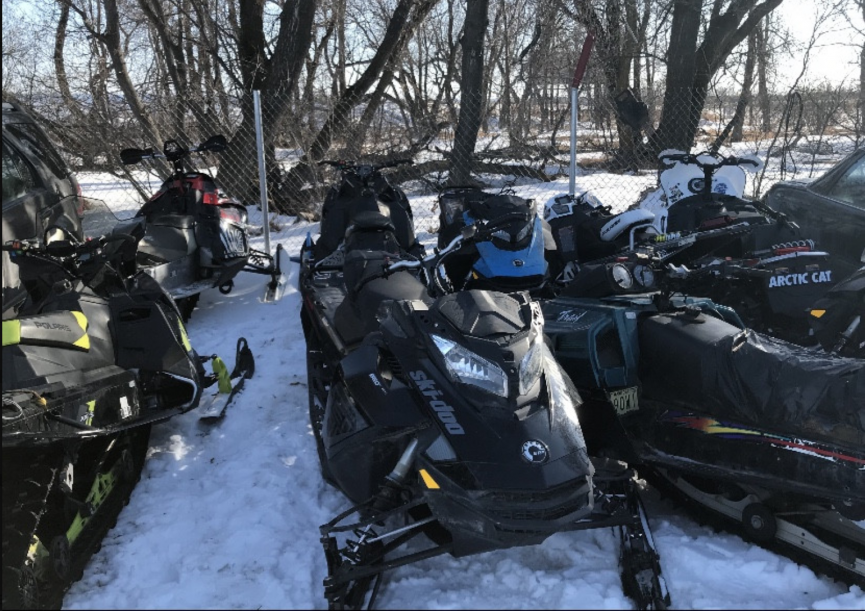 RCMP arrested 21-year-old Jordy Clyde Robertson at the scene who was remanded into custody on charges including 11 counts of Possession of Stolen Property, Trafficking in Property Obtained by Crime, Unsafe Storage of Firearms and Possession of a Controlled Substance. 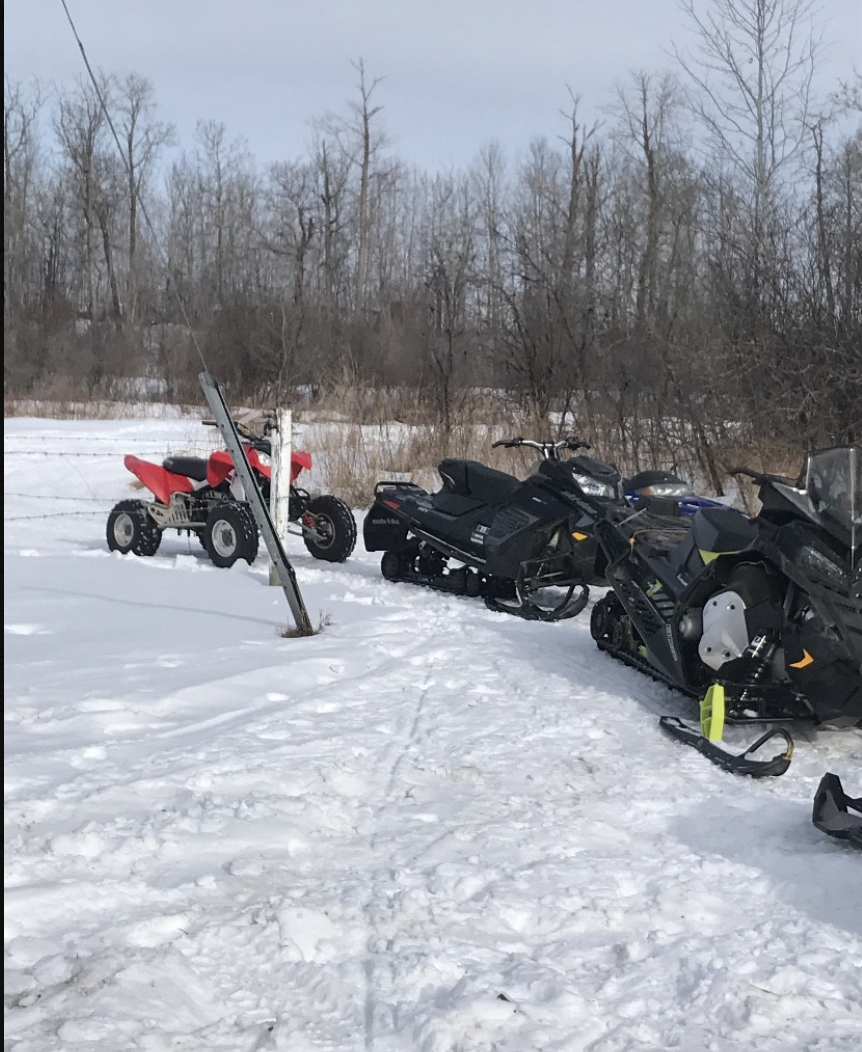 A 22-year-old male, from Roblin, has since been arrested in connection with this incident and has been released from custody and placed on court imposed conditions with his next scheduled court appearance set for May 26 in Dauphin.

Dauphin RCMP continue to investigate and further arrests are pending.