RCMP Arrest & Charge 3 Men, One Man Remains on The Loose 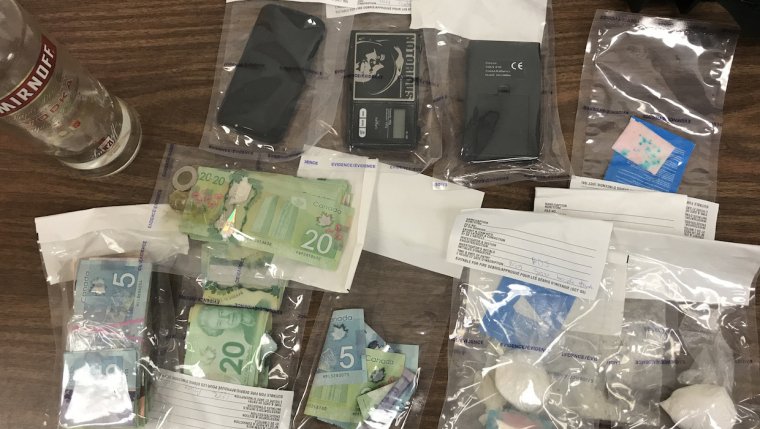 MANITOBA - RCMP in Wabowden say three people are facing multiple charges and one man in on the run.

Friday RCMP received a call about a possible drunk driver. Officers that responded stopped a pickup truck four kilometres south of Provincial Road 373 that was driving erratically. As Mounties approached the truck one officer saw a small plastic bag thrown from the window.

Police found the bag in the ditch. When it was tested, it came back as cocaine. The K-9 Unit was brought in and located another bag near the truck, which was also tested to be cocaine.

RCMP said there were four men in the pickup truck. The driver, Allan Cromarty, 28, from Norway House, and passenger Arnold Bourassa, 34, of Thompson, were charged with Possession of Property Obtained by Crime, Possession for the Purpose of Trafficking, and Resists/Obstructs Peace Officer. Bourassa also had a warrant for failing to comply with probation.

Christopher Head, 26, of The Pas was charged with Possession for the Purpose of Trafficking, Possession of Property Obtained by Crime, and Identity Fraud. He also had a warrant for failing to attend court in The Pas.

The fourth man in the truck took off and police continue to look for him.