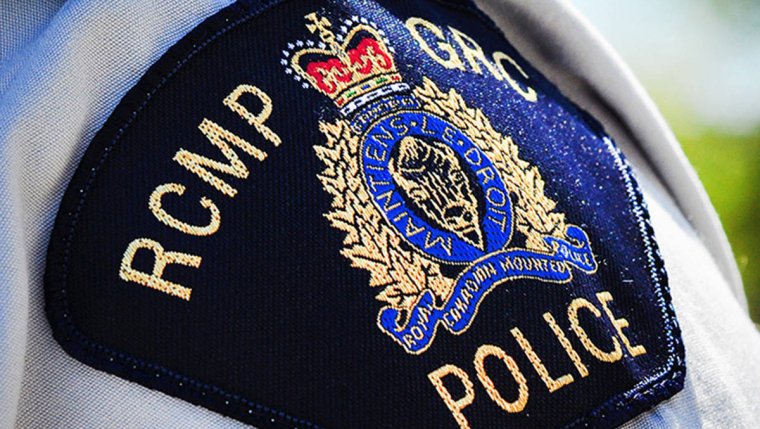 Pembina Valley - Four people are in police custody after an armed robbery at the Somerset Hotel.

The robbery took place on October 21 at about 1:00 P.M when a man and woman entered the hotel, produced a firearm and demanded cash from an employee. They fled with an undisclosed amount of cash in a tan coloured Chevy Impala which was later determined to have been stolen.

Officers immediately began a search for the suspects. During their patrols, officers began receiving tips from the public in relation to the vehicle and its direction of travel. The vehicle was subsequently located after hitting the ditch along Highway 5, located north of Cartwright, near Provincial Road 253.

A 19-year-old female, from Long Plain First Nation, was located inside the vehicle and arrested. The male driver fled on foot into the adjacent corn field, and stole a pickup truck from a nearby residence. The pickup truck was immediately located by police and stopped. Officers arrested the 25-year-old male driver, from Long Plain First Nation, without incident.

The investigation identified two other suspects who were believed to be involved in the robbery. Further tips from the public led officers to the community of Crystal City where police located and arrested a 43-year-old male and 25-year-old female, both from Long Plain First Nation, without incident.

At this time, the two adult males and two adult females remain in police custody with numerous charges pending.