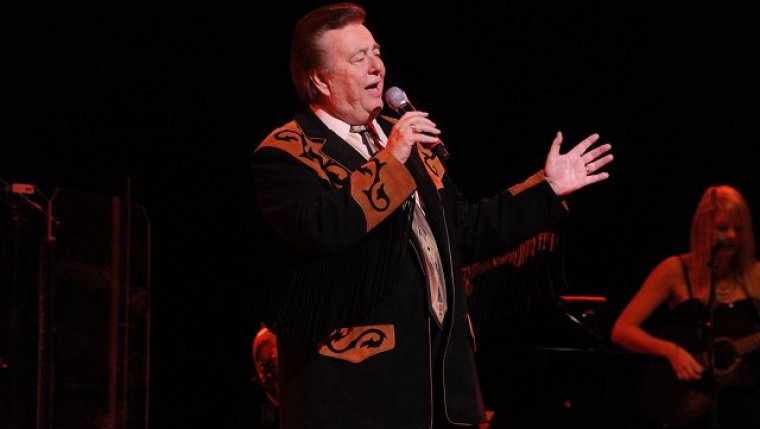 Ray St. Germain is an award winning producer, host, entertainer and voice actor on more than 600 television programs over the last four decades – including Big Sky Country, Rhythms of the Métis, and the 1969 Canadian variety series Time for Living, and NCI-fm radio host of the Manitoba Metis Federation’s “Metis Hour X 2” – his engaging, creative and passionate storytelling style serves to shine a spotlight on the history of Manitoba, and to build an understanding and appreciation of Métis culture.

“Ray is someone who embodies the values of Red River College and serves as an inspiration to many of the creative young people who are receiving their diplomas alongside him today,” said Paul Vogt, President and CEO of RRC. “This is the highest honour given by Red River College, and is reserved for individuals who have achieved considerable success in their lives. We have tremendous respect for Ray, who has dedicated his life to sharing the stories of Métis people, and opened the door for others to do the same.”

St. Germain is the 25th person to receive the award since 1995, joining notable Manitobans such as Senator Murray Sinclair, Stella Blackbird and Ace Burpee in being recognized.

“Storytelling has always been a part of who I am. There are so many ways to tell stories and I’m proud to have been able to share mine in so many different ways and with so many different audiences. Even more so, I’m happy to have been able to pass these gifts along to my children, and encourage them to speak their truth through song,” said Ray St. Germain. “I am extremely honoured to receive an honorary diploma for such a highly regarded program, and from an institution that is making strides in the advancement of Indigenous education.”

Honorary Diploma Recipients are selected based on their personal and professional achievements, as they pertain to one or more of the criteria outlined below. The individual:

Has made significant contributions to either: (1) Red River College; (2) a particular field of post-secondary study; and/or (3) post-secondary education on a local, national or international level;

Has accomplished great success in either a paid or volunteer position that reflects the values of Red River College;

Enhances or promotes the College’s image/reputation in Manitoba or elsewhere; and/or

Serves as an inspirational example to the College community due to significant accomplishment or achievement.

For using his voice, music and the mediums of TV and radio to shine a light on Indigenous and Métis culture to share with Canadians and cultures around the world, Red River College found St. Germain to be highly worthy of this year’s honorary diploma in Creative Communications.