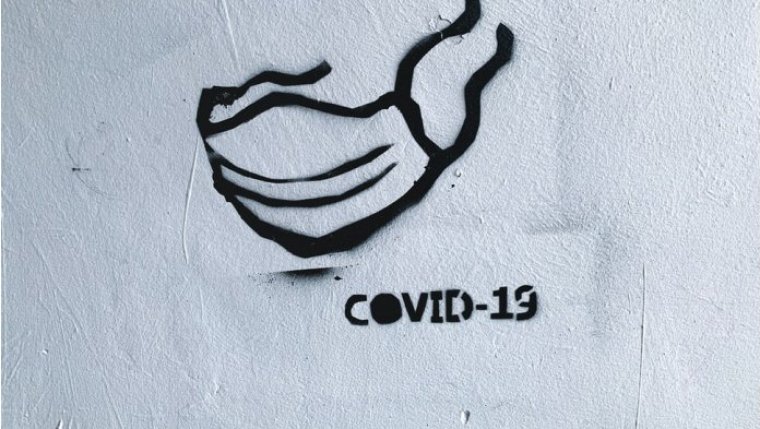 WINNIPEG - Health Minister Cameron Friesen is reminding Manitobans of the reality of COVID-19 and the importance of following health measures following an anti-mask protest in his riding of Morden-Winkler this week, but critics say his response was too lenient. Hundreds gathered in front of the Garden Valley School Division office to criticize the province’s policy mandating face coverings for students.

Friesen says he doesn’t think there’s a concerning growth in anti-mask sentiment, and felt those at the rally in Winkler were seeking to follow public health orders and work toward reasonable solutions. Parents there voiced concerns about potential harm the long-term use of face coverings may cause their children, and Friesen says those who spoke with him raised some important points. But, addressing all Manitobans, Friesen pointed out that COVID-19 is a real threat, and citizens do need to take precautions, which sometimes means wearing masks.

The official opposition says Friesen’s remarks didn’t go far enough, with NDP health critic Uzoma Asagwara saying that sympathizing with rally participants amounted to “flirting,” and called on the Pallister government to focus on the scientific directives of medical experts.

Masks are required on buses and classes in grades 4 through 12, and Pallister’s office says they’re basing their decisions on the advice of chief public health officer Dr. Brent Roussin.

Dr. Roussin says Manitobans have largely been normalizing and following the advice and “strong messaging” of Manitoba Health to wear masks indoors. Aside from specific requirements such as use in schools, provincial health officials recommend the use of face masks in indoor public spaces where it’s not possible to physically distance.

In a joint press conference with Minister Friesen in late January, Dr. Roussin stated that public health at the time was not recommending the public rush to buy masks or wear them in public, but since COVID-19’s arrival in the province on March 12, public health measures have evolved. In late August, the city mandated the use of face coverings in all city-operated facilities and transit busses, enforceable with a $100 fine. The Emergency Operations Centre called the rule a “reasonable measure” when combined with other precautions like physical distancing and hand-washing.

According to Health Canada, in addition to frequent hand washing (“with warm water and soap for at least 20 seconds” or at least 60% alcohol-based hand sanitizer), staying home when ill, physical distancing, and not touching the face, wearing a homemade non-medical face covering in the community is recommended for times when it’s not possible to stay physically distanced, particularly in crowded public settings. Although the agency has stated that wearing a homemade facial covering or non-medical mask in the community has not been proven to protect the person wearing it, the Public Health Agency of Canada does note that when properly worn, they can reduce the spread of infectious respiratory droplets.