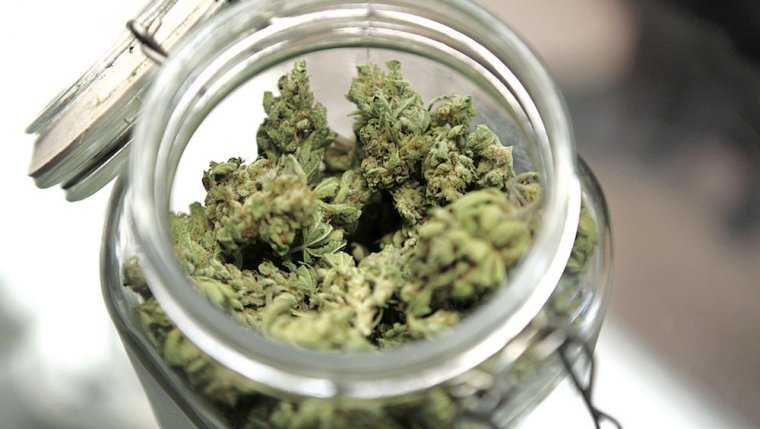 WINNIPEG - The Provincial Government has sent off a list of laundry items to a federal Standing Senate Committee to highlight ongoing concerns related to the legalization of cannabis,, including road safety.

“As we address the federal government’s decision to legalize recreational cannabis, our government’s priority is to ensure the public health and safety of Manitobans,” said Minister Stefanson. “While Manitoba continues to make significant progress preparing for the federal legalization of cannabis, many major concerns remain outstanding and require immediate federal attention.”

“Our government continues to hold concerns that the short time frame for implementation presents significant risks to achieving the federal government’s stated objectives for legalization, including keeping cannabis out of the hands of our youth and away from the black market,” said Goertzen. “Our government continues to emphasize the importance of ongoing, robust, culturally sensitive and co-ordinated public education efforts, with a particular focus on youth and vulnerable groups.”

Stefanson and Goertzen also re-emphasized Manitoba’s support for an amendment to C-45, The Cannabis Act, to specify that provinces and territories hold legislative authority to further restrict home cannabis production. While such an amendment is unnecessary from a legal standpoint, it would eliminate ambiguity and avoid needless and costly legal challenges.

Other concerns raised by Stefanson and Goertzen to the senate committee include:

“Just like with drunk driving, people who drive high aren’t just taking a chance with their own life, but they’re potentially endangering all road users,” said Liz Kulyk, of CAA Manitoba. “With legalization just around the corner, governments across Canada need more certainty that there will be enough funding for law enforcement, research and especially public education to ensure that road safety is top of mind as we move towards and post legalization.”

As announced previously, Manitoba has made significant progress in anticipation of upcoming federal legalization of cannabis. The Cannabis Harm Prevention Act established several common sense safety measures, including a 24-hour driver’s licence suspension if a police officer has reasonable grounds to believe a driver is unable to safely operate a vehicle due to being under the influence of a drug. It also prohibits the smoking and vaping of cannabis in enclosed public places and indoor workplaces. The recently introduced impaired driving offences act would further strengthen road safety with tough provincial sanctions that correspond with the new offences outlined in the federal Bill C-46. These sanctions include additional consequences for beginner drivers to be established by regulation.

“In all its forms, cannabis remains a substance that poses considerable risks to youth in particular,” said Ken Cameron, president, Manitoba School Boards Association. “We share the concerns raised by the government of Manitoba, particularly as they relate to enforcement and public safety ahead of cannabis legalization. We remain committed to protecting all persons engaged within the public schools system from cannabis-related harms.”

The federal government must address these outstanding concerns prior to legalization coming into effect, said Stefanson and Goertzen.