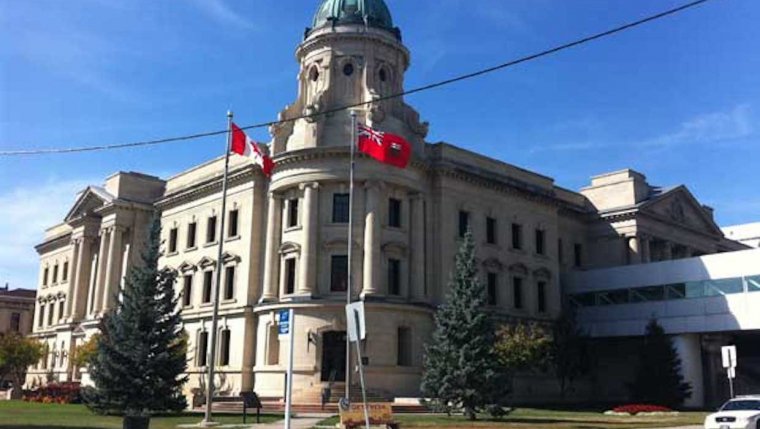 The Manitoba government has recently reinstated the practice of appointing Queen’s counsel to recognize Manitoba lawyers who demonstrate exceptional merit in the practice of law and is now accepting nominations for consideration, Justice Minister Cliff Cullen announced today.

“A sound legal system forms the foundation of a democracy and many exceptional lawyers work tirelessly to exemplify the best qualities of their profession,” said Cullen. “There are numerous Manitoba lawyers who deserve recognition for their dedication and we encourage them to apply to be appointed Queen’s counsel. I look forward to celebrating and honouring their contributions and commitment to the practice of law.”

Queen’s counsel is an honorary title given to a lawyer by the lieutenant-governor in council, based on recommendations made by the minister following consultation with an advisory council. Practising and retired lawyers are eligible to nominate themselves, but nominations made on their behalf by others are also accepted. To be considered, the lawyer must have demonstrated outstanding practice, shown integrity and leadership, made contributions to excellence in the profession and been in practice for at least 10 years, the minister noted.

“The Law Society is the regulator of the legal profession charged with protecting the public interest in the delivery of legal services with competence, integrity and independence,” said Kathy Bueti, president, The Law Society of Manitoba. “When consulted about the pending legislation, the benchers of the law society encouraged the province to establish a transparent selection process based on merit. A lawyer will only be eligible for appointment upon meeting the specific criteria identified in The Queen’s Counsel Act, which includes demonstrated outstanding practice as a lawyer, integrity and excellence in the legal profession.”

The deadline to submit a nomination is Dec. 14. More information is available at www.gov.mb.ca/justice or by emailing queens.counsel@leg.gov.mb.ca.