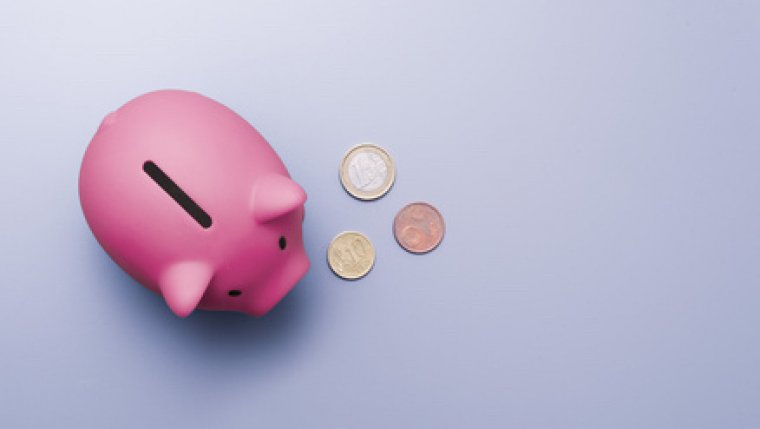 WINNIPEG - The Manitoba government will implement a flat $25-per-tonne Green Levy and reduce the PST to six per cent, saving Manitoba families and businesses more than a billion dollars over the next five years compared to the rising federal carbon tax, Premier Brian Pallister announced today.

Both the made-in-Manitoba Green Levy and the PST reduction will come into effect on July 1.

Manitobans will come out ahead with both the flat Green Levy and lower PST. The average Manitoba household will save $200 in 2022 through Manitoba’s flat Green Levy alone, adding up to more than $700 over the next five years, the premier said.

Manitoba large industrial emitters will reduce emissions through a made-in-Manitoba output-based carbon pricing system based on the flat Green Levy of $25 per tonne.

Greenhouse-gas emissions in Manitoba will be reduced by at least two megatonnes (MT) over the five-year carbon savings account period set in legislation, a doubling of the original one MT goal fixed last June.