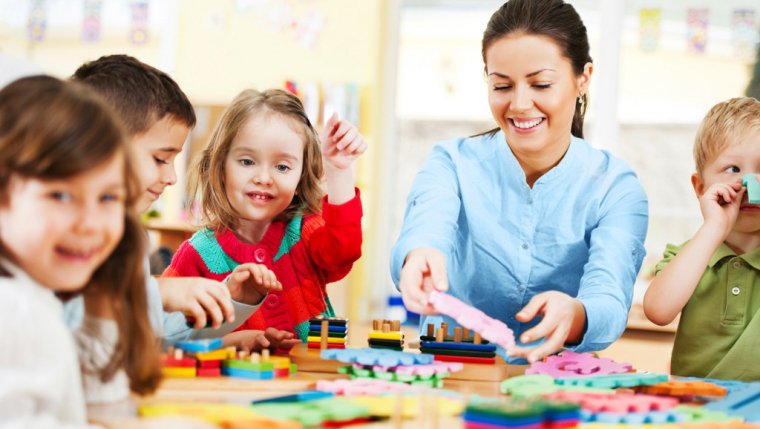 WINNIPEG, MB - The provincial government is providing funds to 621 early learning and child care spaces at 63 centres across the province.

The money is part of The Canada-Manitoba Early Learning and Child Care Agreement with the federal government, announced Feb. 23. The bilateral agreement commits $47 million over three years to create up to 1,400 new and newly-funded spaces for children under the age of six. Of that, $2.3 million annually will provide new operating grant funding for 621 existing licensed spaces, which were previously created by facility-driven expansion and on a waiting list to receive subsidy.

Minister Scott Fielding said in a release, “We know the value of early learning and child care to a child’s social, cognitive and emotional development and how it gives them a better chance to succeed in life,”

Centres can expect to start receiving these funds over the next week.

“In distributing this money, the agreement identified we should give priority to spaces based on whether they serve higher-needs communities, such as French language, rural and northern, as well as infant and preschool spaces and early learning services for children under the age of six,” said Fielding.

The minister noted there is potential to fund additional spots in the future, as the province can identify additional spaces over the three-year period.

As part of the bilateral agreement, the province continues to determine allocation of up to 750 new spaces for children under age six that will be developed through capital projects. Work also continues to develop a broader provincial early learning and child care strategy.

With files from the Government of Manitoba