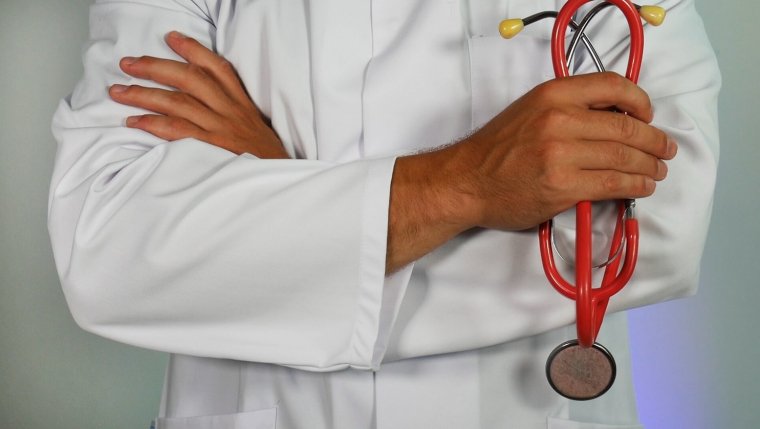 WINNIPEG - The Auditor General of Manitoba says processes in place for the province to get back money from doctors who overcharged the government aren’t being used effectively. Tyson Shtykalo says Manitoba Health’s own auditors found more than $1 million in over-billings submitted by doctors between January 2015 and September 2019 - but the department only got back $10,822 - around 1 per cent.

The auditor says it seems the government’s focus is to educate doctors so they avoid overbilling in the future. Even when enforcing the fees, though, the audit found the department tended to negotiate the amounts with individual physicians - and that had often resulted in recovering a lot less than what was owed.

The Health Services Insurance Act gives Manitoba Health the authority to bill doctors extra on future claims to offset any previous overpayments - and negotiation for fees is already done between the province and Doctors Manitoba every three or four years. The province’s AG is recommending that Manitoba Health use the power of health insurance law to recover all overbilled funds they pay to physicians.

Doctors Manitoba says in addition to negotiating the fee schedule for all billing by physicians, they also give doctors billing advice, and say they encourage doctors to contact them when there's a claims dispute with Manitoba Health. In September of last year, lawyer and Doctors Manitoba Chief Negotiator Allison Crolly warned against doctors seeking advice from their peers on how to use the fee schedule to charge the government. Doctors Manitoba is led by CEO Theresa Oswald, General Council Andrew Swan, and Communications Director and strategist Keir Johnson, who previously worked for Oswald when she was health minister.