Province Makes Board Appointments to WCB 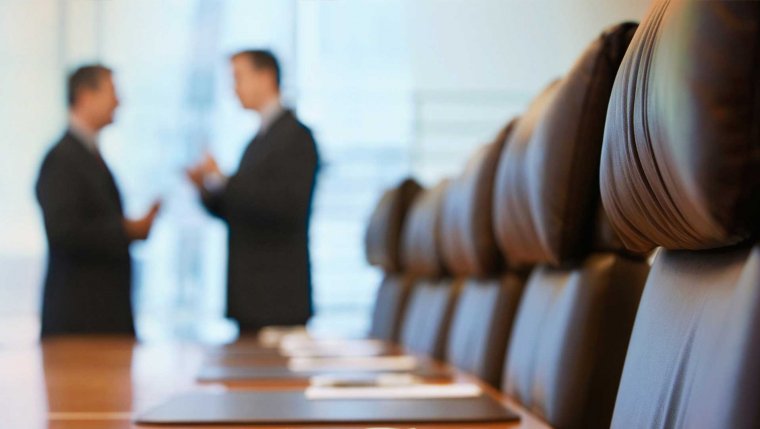 WINNIPEG - The Manitoba government has appointed two new individuals to the Worker’s Compensation Board (WCB) of directors to replace members whose terms have expired, and a new worker representative, Minister Blaine Pedersen said in a news release.

“These new appointees bring a wealth of knowledge and experience, and we a pleased to welcome them to the board,” said Pedersen.

Elizabeth Roberts (Brandon) is president of Liz Roberts and Associates Ltd. and does extensive volunteer work, serving on the boards of Westoba Credit Union, the Brandon Regional Health Foundation and Twelve Canada. She holds a master of adult education degree from St. Francis Xavier University and is a UNESCO-recognized adult educator and facilitator.

Marc Lafond (Winnipeg), the newly appointed worker representative, is business manager/financial secretary of the International Union of Operating Engineers of Manitoba (Local 987). He currently serves as trustee on two pension and health and welfare boards and the Manitoba Labour Board. He is a graduate of the University of Manitoba labour studies program.

Michael Werier (Winnipeg) has been reappointed as chair of the board. He is a lawyer and counsel at Darcy Deacon LLP in Winnipeg, and has an active practice as an arbitrator and mediator. He has served as chair of the Workers Compensation Board of Manitoba since 2009. Werier is also the part-time vice-chairperson of the Manitoba Labour Board and has served on numerous non-profit community boards.

The WCB promotes safety and health in Manitoba workplaces and aims to help prevent and reduce the occurrence of workplace injuries and disease. The WCB works with its partners to facilitate recovery and return to work, and provides compensation services for workers and employers. The WCB insures over 34,000 employers and 76 per cent of the Manitoba workforce. The board consists of 10 members appointed by the Manitoba government from nominations submitted by labour, employers and the public.

The minister thanked outgoing board members for their service.

The Government of Manitoba