Province Lifts Alcohol Ban in Campgrounds for May Long Weekend 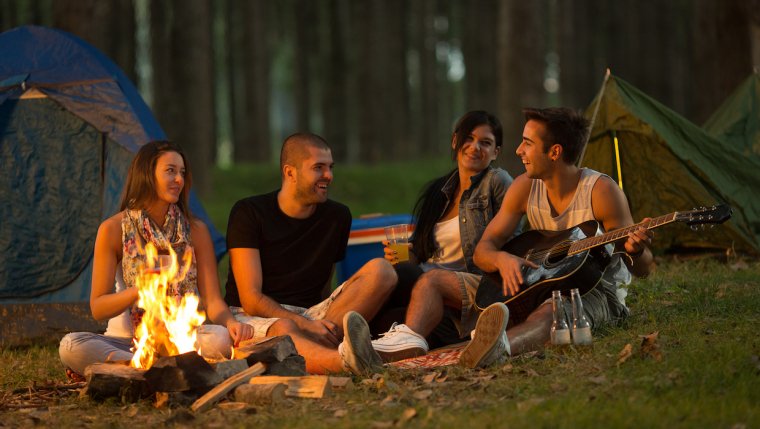 WINNIPEG - The Government has lifted the annual liquor ban in provincial campgrounds for this May long weekend.

Minister Rochelle Squires said, “We know Manitobans love to get out and enjoy the great outdoors whenever possible, so we want to make this change and allow adults the opportunity to responsibly enjoy their experience at our provincial parks,” .

Alcohol-free camping is going to be made available all season at a number of provincial campsites, Squires noted, with special family-friendly, liquor-free camping bays at Birds Hill and Grand Beach provincial parks.

Most provincial campgrounds are already open, but the May long weekend is the unofficial start of the camping season in Manitoba.

The Government said in a release, the ban was originally implemented following a number of incidents in provincial parks directly attributed to alcohol in 1995. The province says the reason for the ban being lifted is due to the significant reduction in alcohol-related offences since the ban was put in place.

Another important change for campers and tourists to be aware of this year is the confirmed presence of the emerald ash borer and the designation of Winnipeg as a federally regulated area. This means firewood cannot be moved out of Winnipeg, and anyone caught transporting firewood could be fined/charged up to $1,300 for individuals or $15,000 for businesses.