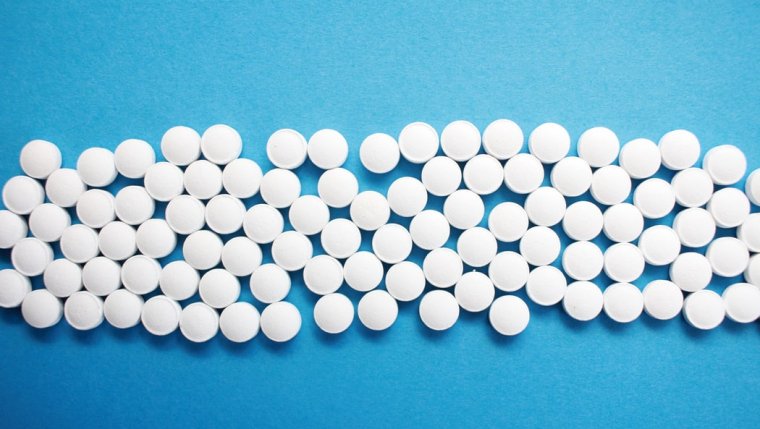 WINNIPEG - Manitoba is joining a class-action lawsuit against the manufacturers of opioid drugs. Justice Minister Cliff Cullen has announced the Opioid Damages and Health Care Costs Recovery Act, which he says will enable the province to join six other provinces in the suit spearheaded by British Columbia in August 2018. That year, B.C. saw more than 1,500 overdose deaths, breaking records for the sixth year in a row.

“Our government has taken action to help the individuals, families, and communities that have been affected by the misuse of opioids,” said Cullen. “Now it is time for Manitoba to hold these companies to account, by joining other provinces and territories to take on the pharmaceutical companies that have created such significant and ongoing harm.”

Health Minister Cameron Friesen says addiction and opioid-related hospitalization and death continues to take a tremendous toll on Manitobans, and our already-burdened healthcare system is investing significant resources in response to opioids.

“It is clear that more Manitobans require support for mental health and addictions issues,” Minister Friesen acknowledged, noting the nearly $43 million cost of 24 initiatives addressing the growing need since October 2019.

The province joins Alberta, Nova Scotia, Ontario, Saskatchewan, and Newfoundland and Labrador as well as B.C. in the Canada-wide lawsuit. It names more than 40 manufacturers, wholesalers, and distributors of opioids in Canada amid wider international reprisal.

A series of over 2,000 lawsuits in the United States saw the bankruptcy of OxyContin maker Purdue Pharma just over a year ago, which first hit the Canadian market in 1996. The move emboldened Canadian campaigns to bring the company to face litigation here. The company made billions selling the painkiller largely considered a catalyst of a crisis that has cost hundreds of thousands of lives.