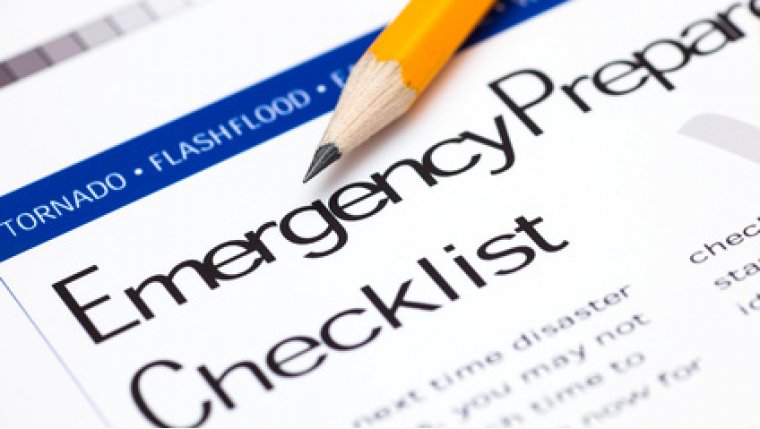 WINNIPEG, MB. - The Province has handed awards for the best emergency preparedness to a number of Manitoba communities. The rural municipalities of Cartier and Hanover, the Municipality of Louise, and the Southern Emergency Response Committee consisting of the RM of Stanley and the cities of Morden and Winkler were all announced as winners by Minister Ron Schuler.

“This award recognizes communities with programs meeting or exceeding recognized national and international standards for emergency preparedness,” said Schuler. “While emergency preparedness is the responsibility of individual citizens, the private sector and all levels of government, municipalities form the foundation of effective emergency management. These recipients have shown excellence in developing and maintaining their programs.

“When an emergency strikes, the importance of preparedness quickly becomes obvious,” said Joe Masi, executive director, Association of Manitoba Municipalities, and a member of the judging committee. “The level of preparedness these communities have achieved gives their citizens a high level of confidence should a disaster occur.”

The Emergency Measures Act requires communities to have emergency preparedness programs. The award recognizes four levels of achievement in community preparedness, modelled on Canadian and international best practices and standards.

The award is presented annually and includes public recognition by the Manitoba government, a framed certificate and road signs stating, ‘We are a Prepared Community’, to be placed at the municipality’s discretion.

“The emergency management teams in these municipalities, directed and supported by their elected leaders, have set a high standard in reducing the risk of disaster impacts on their communities. They have accomplished this through effective hazard and risk assessment, preparation, maintenance, exercising of their emergency plans, and public engagement,” said Schuler.