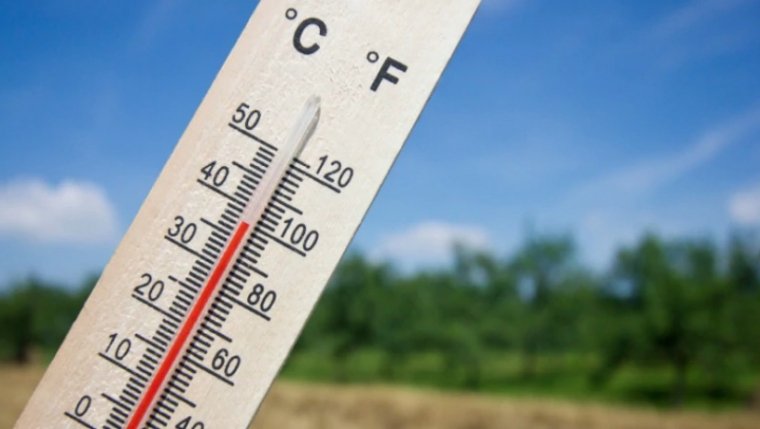 WINNIPEG - Officials extended a heat advisory for the province of Manitoba Wednesday afternoon.

A prolonged period of above-normal temperatures is forecast for the Prairies including Manitoba. The high temperatures were felt throughout much of Manitoba on Wednesday, with Environment and Climate Change Canada forecasting even hotter temperatures for the rest of this week and into the weekend. Daytime temperatures may reach highs above 30 C and overnight temperatures will remain very warm, with lows near 16 C.

Province says some areas may experience diminished air quality associated with the smoke from wildland fires burning in Alberta and British Columbia.

During a period of prolonged heat, older adults, people with chronic illness, people on certain medications and people living alone have a particularly high risk for heat illness, especially if they are living in an urban area or do not have air conditioning. Others at greater health risks to heat include infants and young children and people who work or exercise in the heat.

Officials are reminding people to regularly check on neighbours, friends and older family members, especially those who are ill or living alone, to make sure they are cool and drinking water.