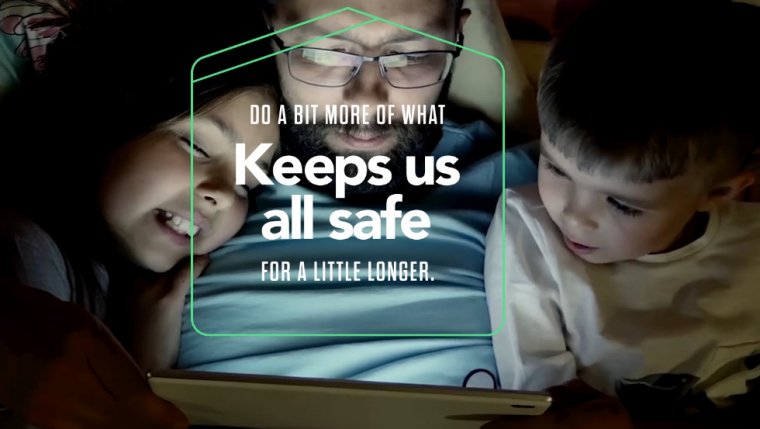 WINNIPEG - The province says it’s expanding a program launched in early December intended to help keep Manitobans active and entertained while following public health orders. Sport, Culture, and Heritage Minister Cathy Cox says the government is now investing $5 million toward the Safe at Home grant, which will go toward over 300 projects.

The province had originally invested $3 million for the grant, and says it’s topping that up with another $2 million for approved artists, businesses, municipalities, and organizations that want to provide free programming to give people something to do while at home.

Chief Public Health Officer Dr. Brent Roussin says a committee of non-governmental arts agencies will continue to adjudicate the grant approval process, selecting grant recipients to provide live streaming of performing and culinary arts and instruction, at-home fitness training, children's programming, and other activities. Cox says, while the government didn’t adjudicate the submissions, it did want to make sure there was representation of groups from across the province.

As Manitoba is gradually re-opening once again as it sees case numbers continue to drop, Dr. Roussin says the fundamentals that helped bring those numbers down are still relevant.: wearing a mask, hand washing, coughing into an elbow, staying home when sick, and self-isolating when waiting for test results. He says, while Manitobans are no longer as restricted, the message that risks increase when people leave their homes is still an important one, whether they’re required to stay at home under a health order or not in the future.

The province also spent more than $440,000 in a digital, social media, radio, and TV ad campaign for the program. That started in November, and will now run until the end of March.