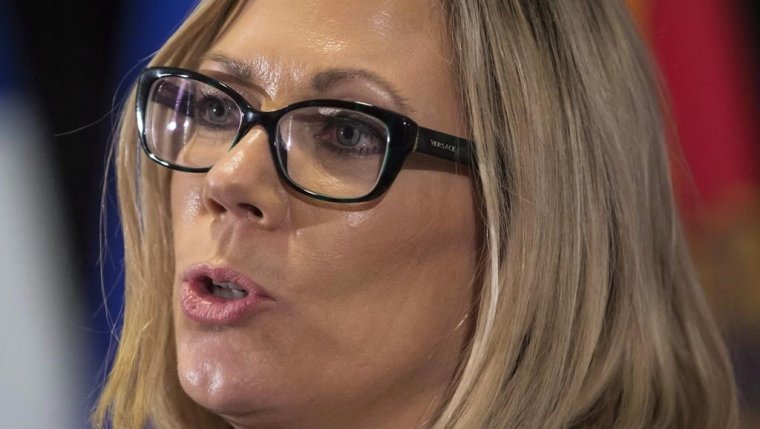 WINNIPEG — The Manitoba government is asking the RCMP to investigate accusations that hydro development in northern Manitoba decades ago led to sexual abuse of Indigenous women.

The allegations are contained in a report from the province’s arm’s−length Clean Environment Commission, which held hearings earlier this year on the effects of energy development.

The report says the arrival of a largely male workforce in the 1950s, ’60s and ’70s led to the sexual abuse of women from the Fox Lake Cree Nation.

It says people told the hearings they witnessed rapes and that sometimes the RCMP failed to take complaints seriously.

Sustainable Development Minister Rochelle Squires, who calls the allegations disturbing, says she is referring the issue to the RCMP for a fresh look.