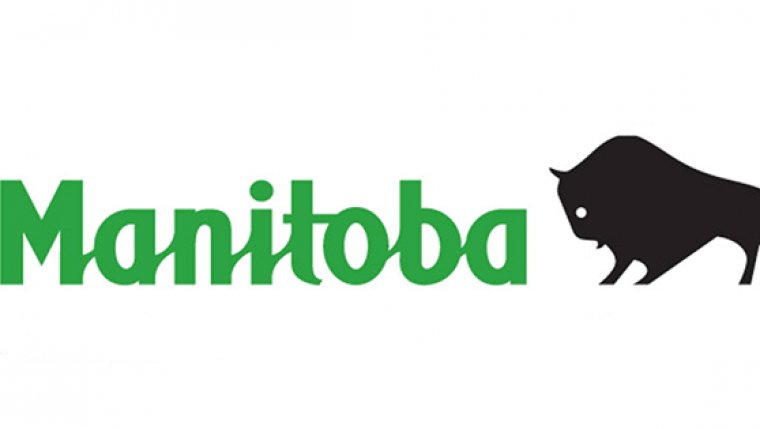 WINNIPEG - Another board has many new faces as the province appointed four new members to the Manitoba Labour Board.

“The Manitoba Labour Board plays an important role in assisting employers and employees in the resolution of labour matters,” said Minister Pedersen in a release. “We are pleased to welcome these four new members to the board. Their experience both professionally and in the community brings a wealth of knowledge to the board.”

Tony Sproule (Winnipeg) is the area supervisor and staff representative for the United Steelworkers in Manitoba, with 30 years’ experience working as an advocate for employees within and outside a unionized environment. He has also served on various related committees including the Unity Council of Gerdau Employees.

Diane Mark (Winnipeg) is the manager of member services for the Manitoba Government and General Employees Union (MGEU). She previously served as a staff representative for the MGEU, and has been involved with training and mentoring staff representatives for many years.

Jason Peterson (Winnipeg) is managing director of the Hydro Projects Management Association and has 10 years’ experience as the senior labour relations lead for Manitoba Hydro. He is also a board member of BuildForce Canada, which provides labour market information to the construction industry.

The Manitoba Labour Board is an independent and autonomous specialist tribunal responsible for the fair and efficient administration and adjudication of responsibilities assigned to it under The Labour Relations Act, as well as other statutes such as The Employment Standards Code, The Construction Industry Wages Act, The Workplace Safety and Health Act, The Essential Services Act (Government and Child and Family Services) and The Essential Services Act (Health Care).