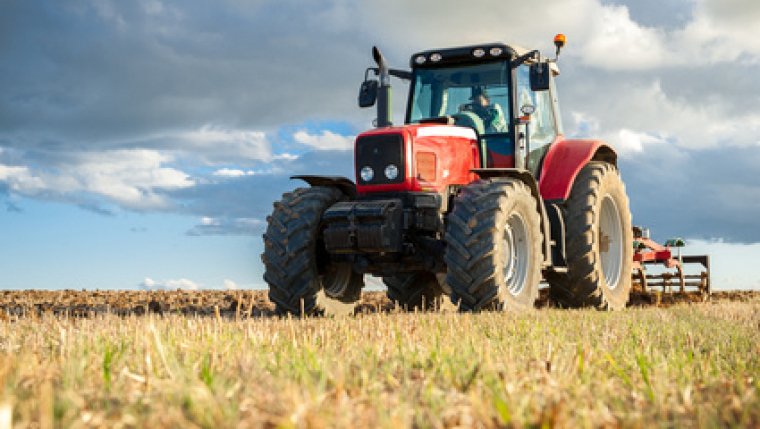 BRANDON—A new category has been added to the Manitoba Farm Family Recognition program.

As part of Manitoba’s 150th birthday, the Legacy Farm Award has been created to celebrate farm families that have 150 consecutive years as a Manitoba Farm Family. The Century (100 years) and Heritage (125 years) Family Farm Awards will still be available.

“Going back 150 years ago about 90 per cent of the population were farmers. These farms produced enough to feed their families, with limited surplus to trade or export,” said Minister Blaine Pedersen. “Now about four per cent of our population are actively farming and agriculture production is a key economic driver in our province.”

To be eligible for the award, the land must have been held in continuous ownership by direct descendants of the original owner, with a minimum land area of at least 20.23 hectares (50 acres) over the life of the farm.

More information on the Manitoba Family Farm Recognition program can be found at: www.gov.mb.ca/agriculture/farm-management/transition-planning/heritage-and-century-farms.html.