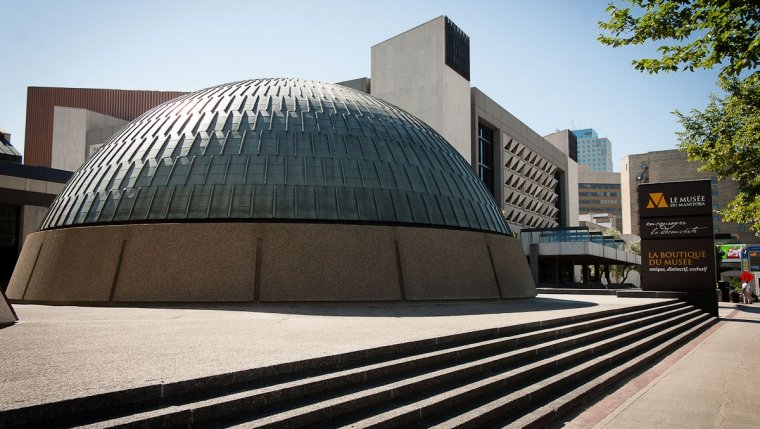 WINNIPEG - Provincial Government said they will contribute $1.4 million plus announced a donation matching program all for the Manitoba Museum's capital renewal project.

The Manitoba Museum’s Bringing Our Stories Forward capital renewal project, will see additional funding from the province totalling another $3.6 million if private donation targets are met, Minister Cathy Cox said in a release.

“I am absolutely thrilled that our government is supporting this capital renewal project at the Manitoba Museum,” Cox said. “Our commitment to this important initiative is a major step forward in preserving Manitoba’s heritage and our investment will boost tourism while enhancing education and cultural understanding of our province’s rich and diverse history.”

The Manitoba government has confirmed an initial investment of $1.4 million for the project and will provide a maximum of one provincial dollar for every two private dollars raised, to a maximum total contribution of $5 million.

The Asper Foundation, which has a long history of community involvement, has pledged a $400,000 donation to support Bringing Our Stories Forward. Under the Manitoba government formula, this triggers an additional investment of $200,000 from the province.

“Manitoba’s heritage organizations play a vital role in preserving our province’s history, and the Manitoba Museum is truly a leader,” said Gail Asper, president and trustee, The Asper Foundation. “With a focus on stories of Indigenous peoples and new Canadians, we’re so pleased to be able to support this important and worthwhile project.”

The Bringing Our Stories Forward project will lead to the renewal of 42 per cent of the museum’s galleries, including Grasslands, Nonsuch, Orientation and Urban, as well as the creation of a new Winnipeg Gallery. The first gallery to be renewed is the Nonsuch Gallery, which is scheduled to reopen to the public in June after closing in January for renovations.

“The level of support we have received from private-sector donors like The Asper Foundation underscores what we have known for decades – that the pride for our museum is palpable and that it’s the Manitoba Museum’s time for renewal,” said Jeoff Chipman, chair, Bringing Our Stories Forward Capital and Endowment Campaign. “The government of Manitoba’s matching funds makes it all the more appealing for private-sector donors to invest in this renewal project so future generations continue to come away inspired.”