Propane for Heating at Critical Level in Churchill 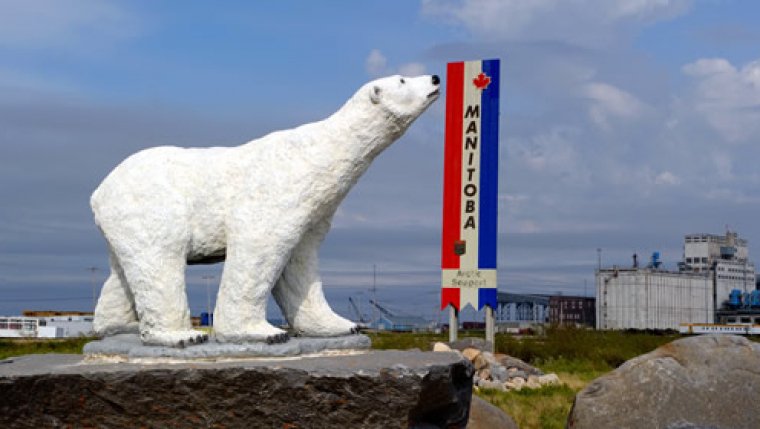 CHURCHILL — The northern Manitoba community of Churchill has issued an emergency notice because it is critically low on propane — a fuel that is used for heating.

The town on the shore of Hudson Bay is telling people to conserve fuel until a new supply of propane comes by ship in mid−July.

People are being urged to turn off their heat or reduce temperatures in homes and businesses and to keep windows and doors closed.

The town says these hardships are the result of Churchill being without a rail link to the south for more than a year after a flood damaged the tracks.

Omnitrax, the company that owns the rail line, is appealing a federal regulatory ruling that requires it to repair the track.

Mayor Michael Spence says the critical shortage of propane shows why there needs to be a lasting solution to the broken rail line.

"This Canada Day the forecast for Churchill is a high of 10C and low of 2C, below normal temperatures for this time of year," Spence wrote in an email Friday.

"This is a difficult time to ask the community to cut back and conserve propane so that we don’t run out. Northern communities have faced significant hardships through the loss of rail service and we need a lasting solution to repair the rail line and a transfer of ownership."

Hudson Bay Railway Co., which is owned by Omnitrax, has said it cannot afford to repair the line.

Earlier this year it said it reached a tentative deal to sell the line to a consortium of northern communities, along with help from the federal government.

That deal is expected to be finalized next month and would leave the new owners responsible for repairs.

Since the tracks were washed out last year goods and people have had to be flown in at much higher cost.

Tourism to the subarctic community of 900 people, known for its polar bears, has been hit hard.