Professional Soccer Comes Back To Winnipeg. 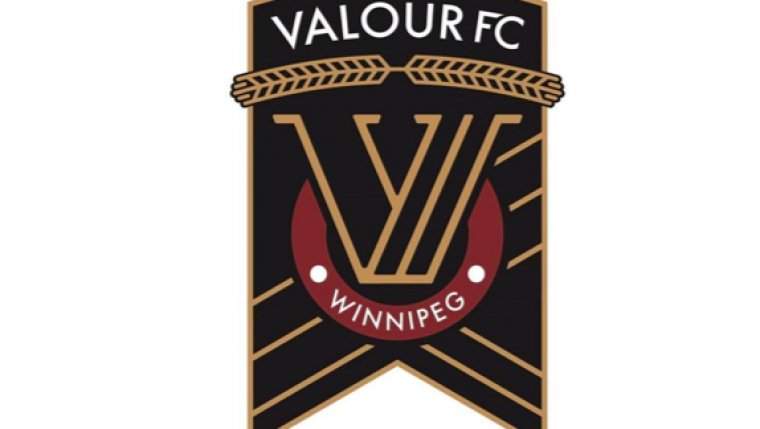 WINNIPEG - Wednesday was a historic day for soccer fans in Winnipeg as the newly formed Canadian Premier League officially announced professional soccer will be coming back to the city.

Valour FC will officially take to the field in 2019 when the league gets underway. The announcement took place at Investors Group Field -- the home stadium for the club – in front of hundreds of soccer fans, many of who have been craving for a professional soccer team in the city since the Winnipeg Fury left at the conclusion of the 1992 CSL season.

“We are thrilled to bring back professional soccer to this province,” Wade Miller, President & CEO of the Winnipeg Football Club said. “We’ve seen over the last few years the appetite for soccer in Manitoba, this is the world’s game, and this is our opportunity to make it our own in Winnipeg.”

“We are extremely excited to welcome Valour FC and all supporters in Manitoba to the Canadian Premier League,” said David Clanachan, Commissioner of the CPL. “Winnipeg boasts one of Canada’s top sporting communities. It’s going to be amazing to see the community rally around the club and elevate soccer in the region for generations to come.”

Valour FC will play a total of 28 games, 14 on the road, and 14 at Investors Group Field with the lineups expected to feature many Canadian and local players.

The Valour FC emblem symbolises the valour shown in the story of three Winnipeg soldiers. Men who demonstrated immense bravery, courage and heroism during the First World War.

The ‘V’ on our crest emulates the folded ribbon of valour, and the circle below the ‘V’ is the shape of the medal itself. The emblems ‘V’ shape also mirrors the merging of the two rivers, with the three lines signifying the Red River, and the two lines representing the Assiniboine River.

The club’s official colours are “Valour Maroon”, “Wheat Gold”, and “Earth Black”, representing the honour and heritage commonly associated with the prairies.