Probe Says Dumas Did It 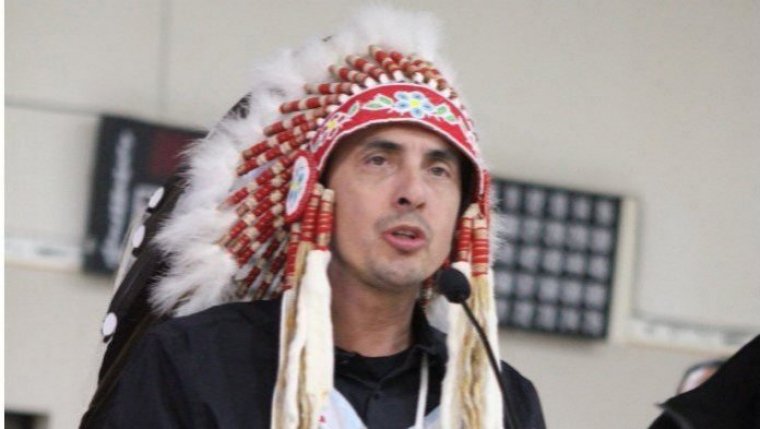 WINNIPEG - An independent investigation has determined that the Grand Chief of the Assembly of Manitoba Chiefs did commit workplace sexual harassment.

Arlen Dumas was suspended in March after a complaint by a senior staffer.

A special meeting will now be held to decide whether Dumas should be removed from his position.

He remains suspended without pay.