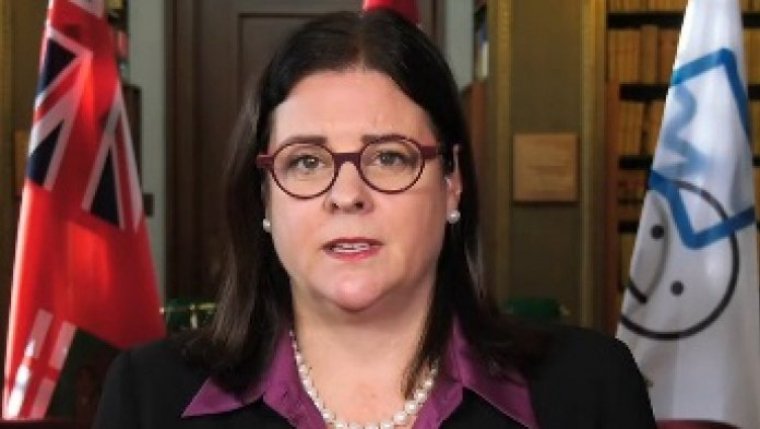 WINNIPEG - Manitoba premier Heather Stefanson has apologized after congratulating her son and his hockey team during question period in the legislature.

NDP leader Wab Kinew was asking about new information in the death of a Manitoban during the pandemic but Stefanson chose to start her answer by talking about Tommy and his teammates winning the provincial high school championship.

Stefanson who now admits the comments were misplaced quickly came under fire on social media.

Krystal Mousseau died during an attempt to transfer her out of province for medical care.