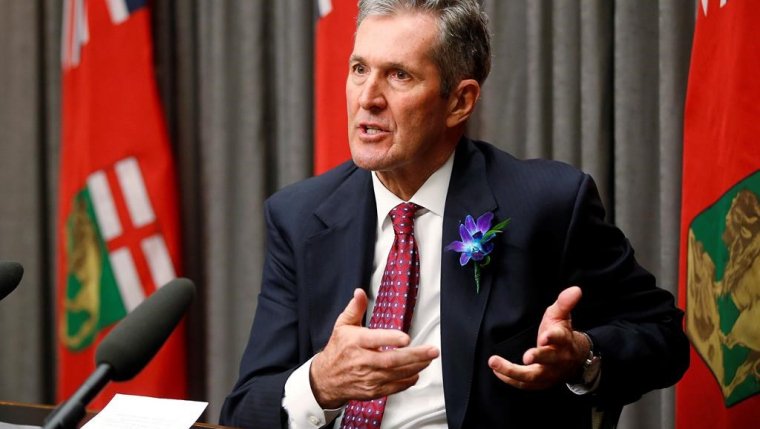 WINNIPEG — Manitoba’s premier says it is shocking to see a spike in the number of children who have died in the province.

Children’s advocate Daphne Penrose released her annual report Monday which showed 187 children up to the age of 18 died in 2017−18 — the highest number of deaths in nearly a decade and up from 148 the year before.

"Any time you read about a child’s death, it’s heartbreaking and clearly if there’s anything we can do better, we need to find ways to do things better," Premier Brian Pallister said Tuesday.

He said he needs to know more about why the deaths are occurring.

The children’s advocate office is reviewing 70 cases to see what contributed to the deaths and whether anything can be done to prevent similar ones.

Most children — 114 — died from natural causes such as premature birth or disease. The majority were under two years old.

Twenty−one of the deaths were ruled an accident, including six drownings and nine motor vehicle collisions. There were 20 suicides, two homicides and 30 were ruled "undetermined," which can include sudden unexplained infant death and sudden infant death syndrome.

Fourteen of the children who died were in government care; four of them died by suicide.

The children’s advocate office expects the number of child deaths will increase in its next annual report because its mandate was broadened in March to include reviews and investigations into deaths of youth up to age 21.

Note to readers: This is a corrected story. An earlier version said 13 children died in government care.