Premier Calls on BC to Abandon its Pipeline Opposition 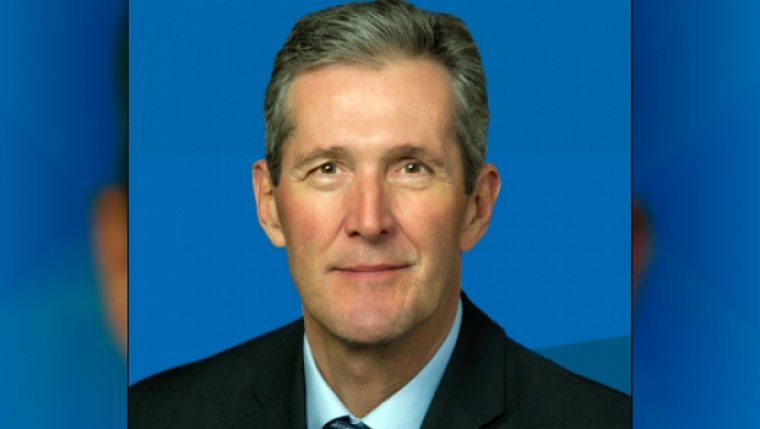 WINNIPEG, MB - The Premier is calling on the government of British Columbia to abandon its opposition to the project and for the Government of Canada to ensure the project proceeds to completion.

The premier was reacting to this past week’s announcement by Kinder Morgan that it is suspending non-essential spending on the Trans Mountain Pipeline expansion until May 31, and the possibility the project could be abandoned after that date.

“Canada has a process for review and approval of projects such as the Trans Mountain Pipeline expansion,” said Pallister. “It is a process that ensures all points of view be heard and fairly considered. It’s important to respect that process and especially important that governments respect the process.

“The Trans Mountain Pipeline expansion has been reviewed and it has been approved. It is in the national interest the project be completed.”

Both the National Energy Board and the federal cabinet approved the Trans Mountain Pipeline project in 2016 after balancing all relevant considerations and ultimately determining that it was in Canada’s national interest.

“Standing up for people does not mean standing in the way of a fair process,” the premier said. “That’s not leadership. It shows a lack of respect for our systems and for the values of our country. The rule of law must be respected.

“If past governments took the same approach as the British Columbia government is taking now, we wouldn’t have a transcontinental railway. We wouldn’t have the Trans-Canada Highway or any number of other projects of national importance. Interprovincial trade and the shipment of goods through provinces for international export would be impossible. Canada could not exist as a viable entity under those circumstances.

“I am today calling upon the British Columbia government to end its obstruction of the Trans Mountain Pipeline expansion, and upon the Government of Canada to take all steps within its jurisdiction to ensure this important project is completed.”

With files from Government of Manitoba