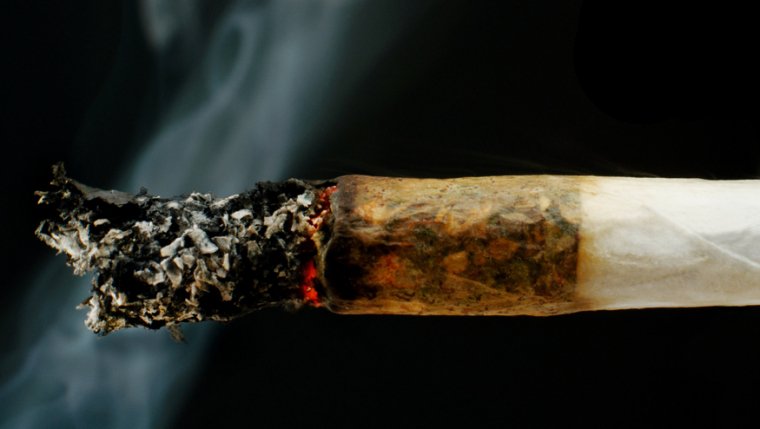 Pre-Set Fines ranging from $113 - $2542 are now in place for cannabis-related provincial offences in order to make Manitobans aware of the laws and their consequences.

The pre-set fines include offences related to:

The new fines align sanctions for novice, supervising and other drivers in the GDL program. The new sanctions will require these drivers be able to pass a drug-screening test while having care or control of a motor vehicle, mirroring the restrictions currently in place for these drivers in relation to alcohol consumption.

The legislation is similar to the prohibitions around liquor and will prohibit smoking and vaping in public areas. Government-operated areas such as parks around campsites and canoe routes and trails will also have similar restrictions.

Certain exceptions will apply to medical cannabis along with private residences and cottage lots located within provincial parks. There will also be exceptions surrounding commercial establishments, where owners and operators can establish their own rules surrounding cannabis use for their patrons.

By establishing pre-set fines, it allows those charged to voluntarily pay their fine without having to appear in court, ensuring less court time spent on cannabis-related offences for judicial officials and police officers.