Power Back on for Hundreds of Manitobans 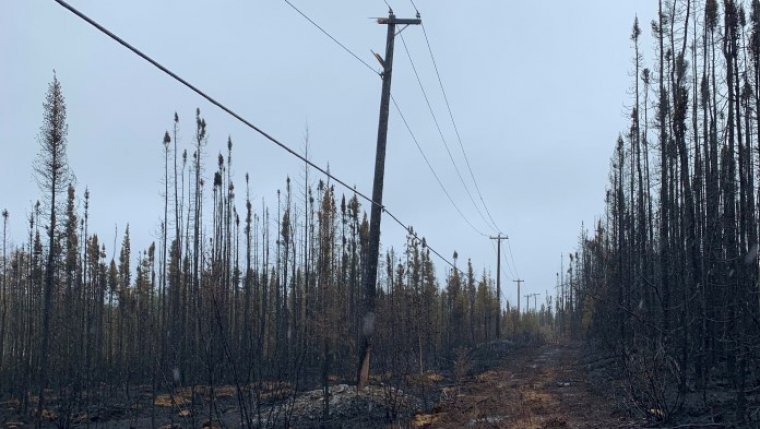 WINNIPEG - Around 1,500 Manitobans are getting ready to finally come home. Manitoba Hydro says the lights are on again in two remote eastern Manitoba communities following wildfires that triggered a months-long evacuation.

Residents of Little Grand Rapids and Pauingassi First Nations had to leave their homes this summer after flames destroyed several electrical lines, causing the massive outage in the two nearby communities. But by the time power went out, many had already fled due to the risk of flames and smoke. Their stays in Winnipeg hotels were lengthened over a number of weeks, despite the fires being quenched, as electrical engineers worked to repair hydro infrastructure.

The utility says the installation of replacement poles was completed and electricity restored by noon on Saturday, following challenges with erecting poles in the rocky terrain.