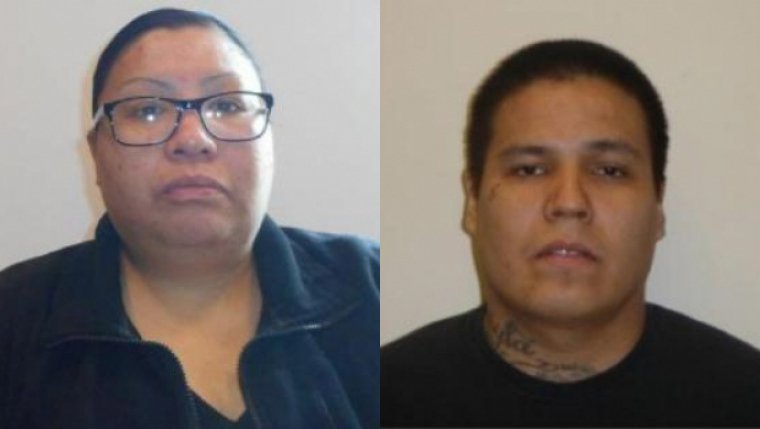 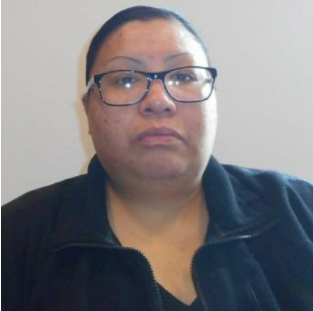 Miranda Canabie was sentenced to 3 years in prison when she was convicted of Manslaughter. 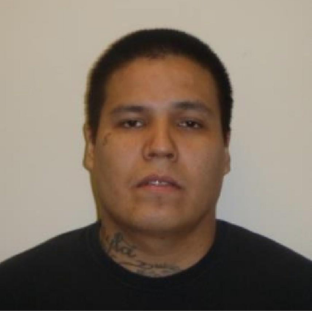 Devon Pottinger was sentenced to 3 years behind bars when he was convicted of Break and Enter.

Pottinger began Statutory Release on June 4th, 2018, but only lasted until June 29th before breaching a condition of his release. There has been a Canada wide warrant issued for his arrest.