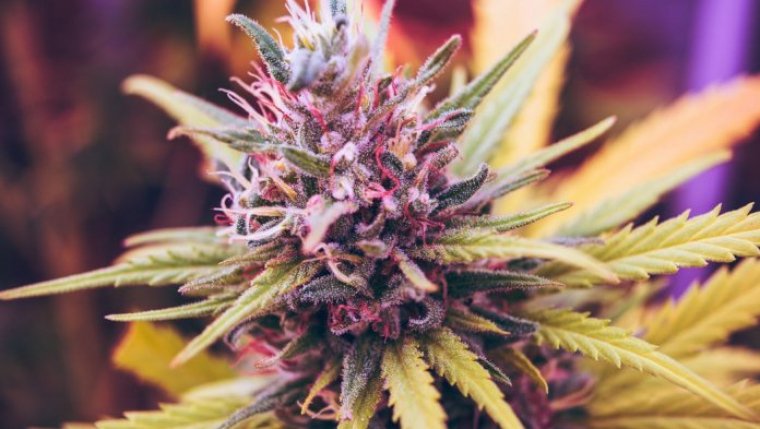 WINNIPEG - A local man is challenging the province's ban on growing your own pot.

Federal laws allow Canadians to grow some plants at home but it's not allowed here in Manitoba.

Jessie Lavoie has filed a constitutional challenge and hopes to be in court as soon as next month.

He says it's not fair that people here are forced to go to a cannabis store where they have to pay much more for their marijuana.

Lavoie also claims home-grown pot is of a better quality.