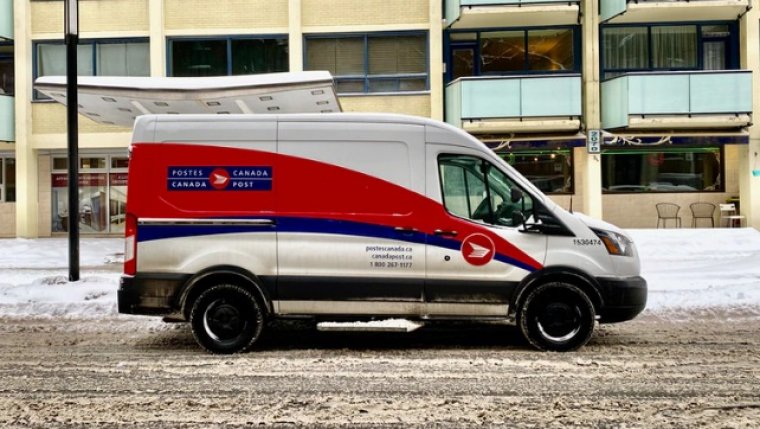 WINNIPEG - The Winnipeg Police Service says a postal carrier is facing charges of theft after an investigation uncovered tens of thousands of dollars-worth of parcels that hadn’t ended up in the hands of their intended recipients.

Investigators explain an internal audit by Canada Post in March revealed the value of packages purchased online that had gone missing between January 8 and February 11 alone was over $10,000. The purchases were reported stolen along a single mail route in the Kildonan Meadows neighbourhood, leading to a warrant to search a mail carrier’s home.

Police say that search turned up 100 more stolen items worth over $30,000, still in their original mailed out packages, including electronics, makeup, and clothing. Most of the stolen items have since been returned to their rightful owners. Following arrest, a 58-year-old man was released on a promise to appear in court, facing a theft of mail charge encompassing 46 different events.

The WPS Property Crimes Unit continues to investigate, and says there may be even more changes laid in the future.

Meanwhile, police say a man and a woman from the Interlake are facing similar charges after another investigation of package thefts in Winnipeg. The WPS says they received a report from someone who gave police a description of a pair who were spotted taking a package from the front step of a home in the Niakwa/Windsor Park area.

Not long after that, General Patrol officers say they located the suspects in their vehicle, with numerous unopened packages and 3 grams of a substance that appeared to be meth, in the Braeside neighbourhood about 10 km away, where they were arrested. All of the stolen property was returned to the owners, and the two suspects are facing charges that include theft under $5,000.

Canada Post says a customer who thinks their package has been lost or stolen can contact their support team either online or by phone at 1-866-607-6301.