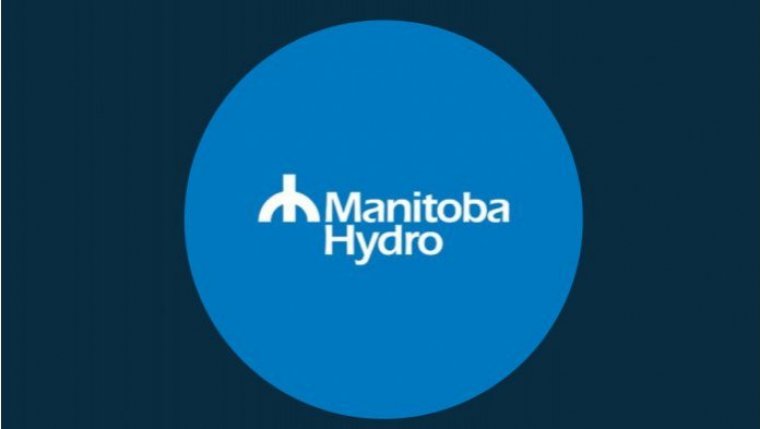 The International Brotherhood of Electrical Workers says if a walkout becomes necessary, the employer will only be told two hours prior to the job action.

In a memo, the union promised to do everything possible to avoid a strike.

The employees have been without a contract since 2018.