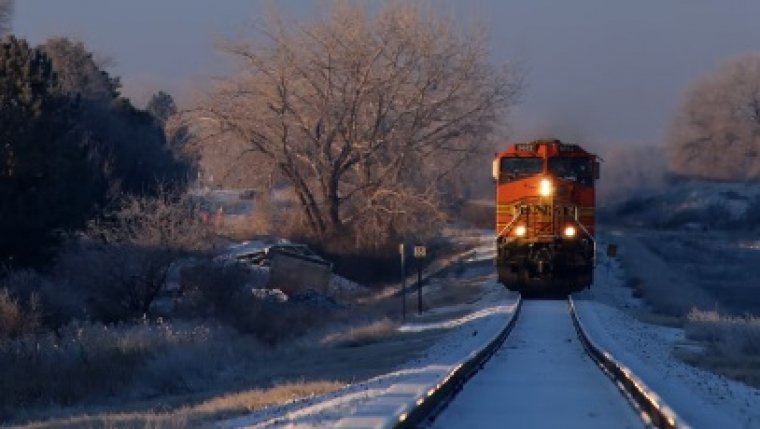 WINNIPEG - Canadian Pacific Railway has received strike notice from the union representing its engineers, conductors and other train employees.

It's the latest escalation in a labour dispute at CPR which could see a work stoppage on Sunday.

The strike notice comes less than a day after the company issued a 72 hour lockout notice to the Teamsters Canada Rail Conference.

The Canadian Federation of Agriculture is calling on the federal government to do everything it can to prevent job action which would affect almost 3,000 workers.

The federation represents 200,000 farm families across the country who rely on trains to transport their grain.