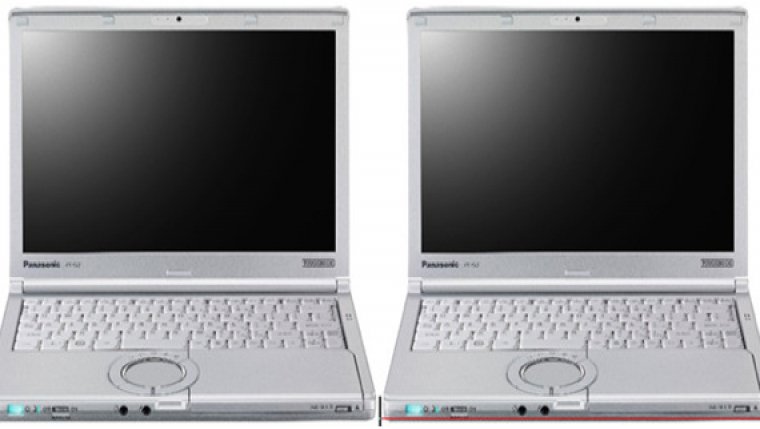 WINNIPEG - A fire hazard has prompted the recall of two Panosonic Toughbooks laptop models in Canada.

Health Canada issued the recall indicating the batteries of the identified laptops may spontaneously ignite during charging or after the battery is fully charged, resulting in a fire hazard.

The recall is for series CF-SX2 and CF-C2 model numbers, more than 2,000 of those models were sold in Canada.

If you have one of these models you should immediately download the BIOS utility to your Toughbook CF-SX2 Series and CF-C2 Series from the Panasonic Canada Website, to enable the ECO/High Temp laptop mode, which will reduce the risk of battery ignition.

Panasonic Canada said replacing the battery is not necessary and that it will be providing a Toughbook software update at the end of May 2018, which will diagnose and control the state of the battery to avoid battery ignition.