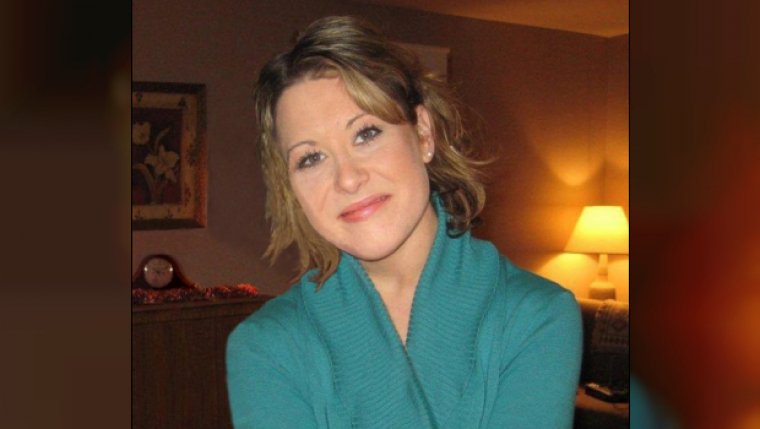 PORTAGE LA PRAIRIE - RCMP in Portage continue to investigate the disappearance of a woman as a homicide as her family holds a vigil in the city.

It was on October 17, 2008, Amber McFarland of Portage la Prairie, a 24-year-old woman, went out with some friends for the night. She had dreams of becoming an interior designer, loved fashion, and had a close-knit family she loved spending time with. One day later, all of that was gone.

Amber’s mother, Lori McFarland, received an early morning call on October 19 saying Amber had not shown up for her shift at Mark’s Work Wearhouse in Portage for the second day in a row. At that moment, Lori knew something terrible had happened to her daughter.

Amber was well-known in Portage. “She was vibrant, charistmatic, kind and helpful to so many people,” said her mother. Lori added, “To this day, people come and tell me stories about Amber that I didn’t even know. She affected so many people. Amber was a great person at 24. I would have loved to have seen her at 34 – where she’d be, what she’d be doing, who she would have become.”

Lori won’t get that chance because everything changed on that day 10 years ago. RCMP determined Amber was last seen by her friends at the Cat and Fiddle Nite Club in Portage. Police obtained security footage from a camera at the Midtown Motor Inn, attached to the bar, where Amber is seen with two men, later identified as her ex-boyfriend and an acquaintance.

In 2009, RCMP confirmed Amber’s disappearance was being investigated as a homicide, something Amber’s family had already acknowledged. They knew Amber wouldn’t stay out of touch with her family. They knew something had happened to her so that she couldn’t come home.

Thursday was the tenth anniversary of Amber’s disappearance, her family hosted a vigil in Portage. “We are gathering to honour and remember Amber,” said her mother. “We are going to share the love for the person she was.”

“Working on historical homicides has its own set of challenges,” said Sgt. Darrell Catellier, head of the RCMP’s Historical Case Unit. “First and foremost among those challenges is knowing that the families have been waiting a very long time to find out what happened to their loved one. Amber’s family misses their daughter, sister, aunt. We want to be able to provide some closure to them and are asking anyone with information to come forward. Don’t assume we know what you know. Every piece of information is valuable. Please get in touch with us. Do it for Amber, for her family, for the community of Portage.”