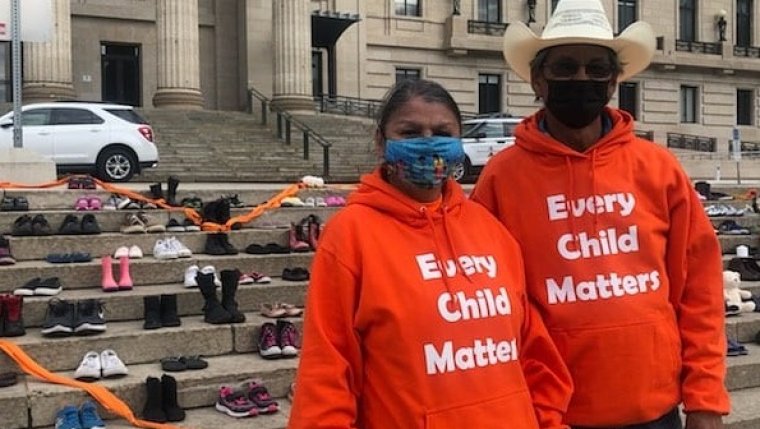 WINNIPEG - An Indigenous delegation expects to meet with Pope Francis at the Vatican this fall to discuss the role of the Roman Catholic Church in Canada's residential schools.

The meeting has been confirmed by Richard Gagnon, archbishop of Winnipeg and president of the Canadian Conference of Catholic Bishops. No date has been set yet.

Residential schools are back in the news after the discovery recently of the remains of 215 children at the site of one of the schools in Kamloops, BC.