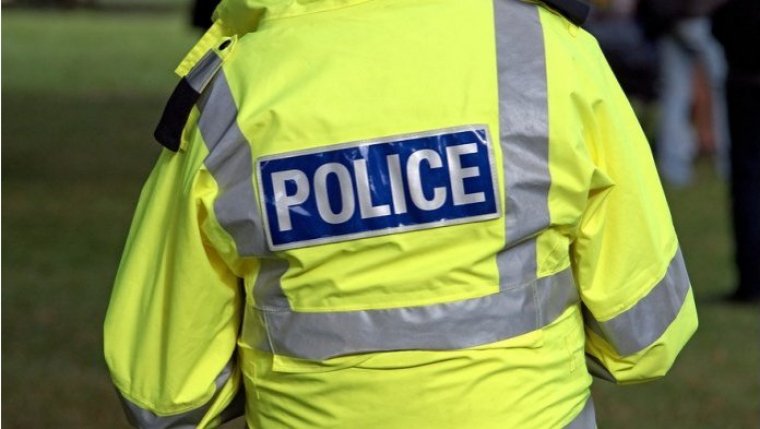 WINNIPEG - Justice Minister Cameron Friesen says the province is delaying changes to the Police Services Act to give indigenous leaders enough time to fully consult with the government, with the hope that the amendments will address any and all issues around reconciliation and systemic challenges before they’re implemented into law.

An independent review of the Police Services Act last November resulted in a number of recommendations, which sparked the development of the bill aimed at improving how police are governed in Manitoba.

Friesen took on the role of justice minister in January, and says waiting to implement the proposal is needed to ensure the voices of indigenous people are heard, especially following the shooting of Eishia Hudson by an officer. In April of last year, Winnipeg police responded to an alleged liquor store robbery by a group of teens who police say fled in a stolen vehicle. Officers say they chased the vehicle driven by Hudson, and that it hit one of their cruisers.

An Independent Investigation Unit report last April found no grounds to charge the officer, saying officers were at risk of being hit by the vehicle struck as it kept moving while they surrounded it. But Friesen says opportunities to change the mandate and operation of the IIU needs input from Manitoba’s Grand Chiefs.

Manitoba Liberal Leader Dougald Lamont says he agrees that consulting Manitoba’s indigenous people is an important step, and says members of the community and non-profit organizations on the front-line of crime prevention and restorative should set the rules on how police operate. Friesen says consulting with First Nations leaders will also help restore trust in the IIU and the police services that it monitors.