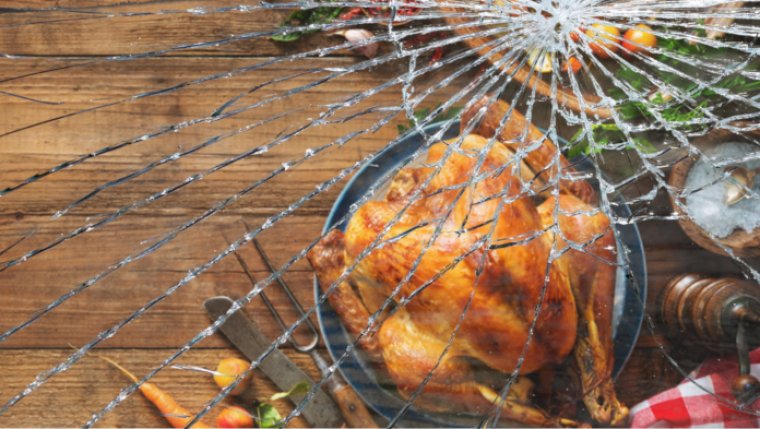 WINNIPEG - MPI says they expect around 900 collisions to take place on Manitoba roads this long weekend, and police services in Winnipeg and across the province are teaming up to send a message to Manitoba motorists: It doesn’t matter how tasty the turkey is. Dangerous driving isn’t worth it.

Units will be out in full force along streets and highways until Monday, trying to keep that number down and Manitoba roads safe. They’ll be looking for drivers who aren’t wearing their seatbelts; may be distracted, fatigued, drunk, or high; don’t have their children strapped into their car seat; or are in too much of a hurry to savour Aunt Carol’s famous pumpkin pie.

It’s all part of Operation Impact, a campaign involving 220 law enforcement agencies across the country conducting traffic stops and roadside checkpoints, led by the Canadian Association of Chiefs of Police. The campaign’s slogan is "Be a hero. Aim for zero," a reference to the RCMP’s road safety strategy to make our roads the safest in the world by 2025.

Meanwhile, Mothers Against Drunk Driving has been installing signs across the province that remind Manitobans who see impaired drivers to report it by pulling over and calling 911. MADD Canada says up to four people are killed — and many others injured — due to alcohol and drug-related vehicle collisions every day, on average.

Drive safe this week, and have a happy Thanksgiving.