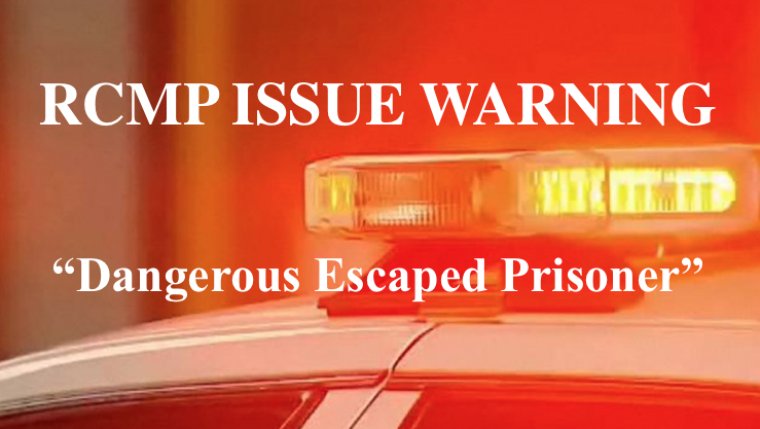 DAUPHIN - RCMP in Dauphin are informing residents that they are searching for an escaped prisoner.

On August 14, around 11:40 pm, Police learned that a prisoner had just escaped from the custody of Manitoba Corrections Officers. 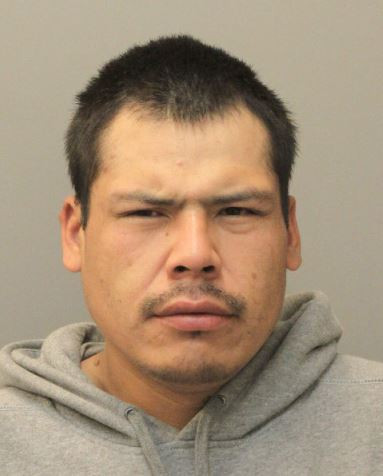 Raette assaulted and ran from Corrections Officers as he was being treated at the Dauphin hospital. An immediate search of the area by Corrections and the RCMP failed to locate Racette as he may have been picked up in a nearby waiting vehicle.

Police say Racette is described as 5’9”, 210 pounds, with brown hair and brown eyes. He was last seen wearing grey sweatpants and a grey sweatshirt.

Racette is charged with Escaping Lawful Custody, Assault with a Weapon, and Assault of a Police Officer with a Weapon. A warrant for his arrest has been issued.

Please are warning the public not approach Racette as he may become violent.

Anyone with information regarding the whereabouts is asked to contact the Dauphin RCMP at (204) 622-5020.