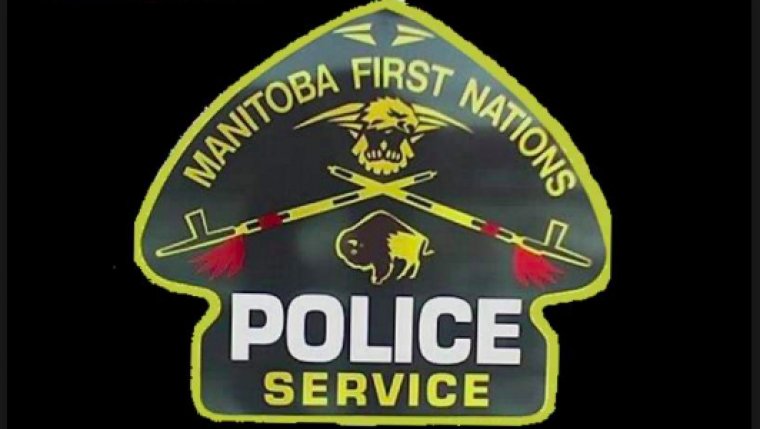 WINNIPEG - A 21-year-old was shot and in hospital and a Manitoba First Nations police officer was seriously injured last night at a gaming centre.

Wednesday night at approximately 10:45 pm, an officer with the Manitoba First Nations Police Service responded to a disturbance in Waywayseecappo First Nation.

An altercation happened while the officer was in the parking lot of the gaming centre with several suspects. The officer was stabbed multiple times and fired his weapon during the altercation injuring one of the suspects. Several MFNPS and RCMP officers responded immediately to assist.

The 21-year-old man who was shot is currently in hospital in serious but stable condition.

"This is an extremely difficult day for our police service and all police officers across the province. Our thoughts are with the officer and his family," said Chief Rick Head of Manitoba First Nations Police Services in a release. "It's a reminder of the very real dangers that our officers face on a daily basis."

Manitoba RCMP are investigating the stabbing of the officer as per the Provincial Police Services Act.

The Independent Investigation Unit of Manitoba has initiated an investigation into the officer-involved shooting.