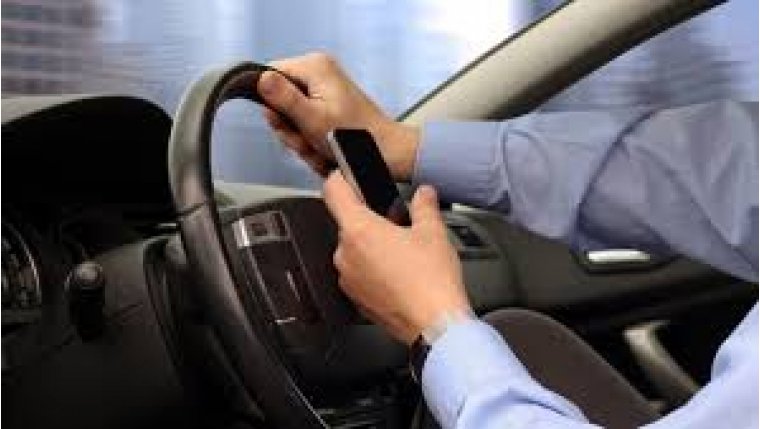 WINNIPEG - Manitoba Public Insurance will once again be providing funding to support the police enforcement programs for those who still use their cell phones while driving.

The police enforcement programs will run in April, July and October. One in three road deaths are attributed to distracted driving as well as thousands of collisions annually.

Using a cellphone reduces the type of brain activity needed for driving by as much as 37 per cent. Other activities identified as distracted driving are: reading or writing while driving, reaching for an object, an extended glance at an outside object, browsing/scrolling on a cell phone, operating other in-vehicle controls or devices, interacting with passengers (particularly for teen drivers-passengers) and eating and drinking.

Drivers caught using a hand-operated electronic device while driving will receive an automatic three-day driver licence suspension and $672 fine. Upon conviction, the driver will also move down five levels on their Driver Safety Rating.

A second offence, within a 10-year period, results in an automatic seven-day driver licence suspension and $672 fine. Conviction will also result in five demerits.

Distracted driving collisions in the province increased from 2,415 in 2011 to 15,000 in 2017, according to Manitoba Public Insurance data. The direct insurance costs associated with distracted driving have been estimated at least $70 million per year, a figure that ultimately affects the insurance premiums that all vehicle owners pay.