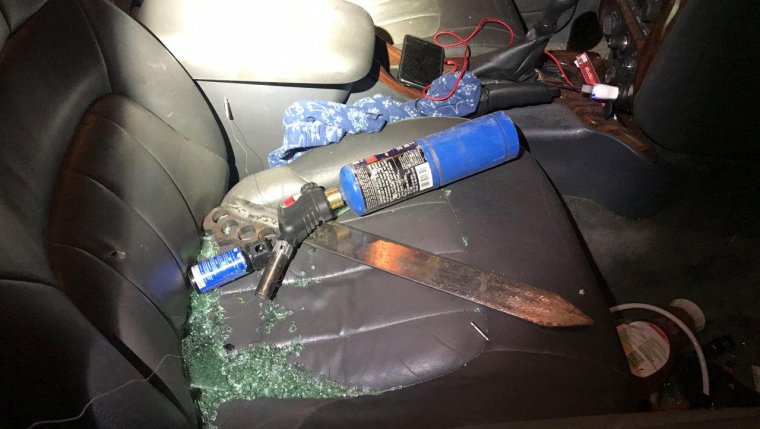 MANITOBA - Three Mounties and a suspect sustained minor injuries and two police cruisers were damaged as RCMP tried to capture an armed and violent suspect wanted on several warrants.

Just after midnight on July 15th, RCMP tried to stop an SUV that was being driven erratically and dangerously on Highway 12 near Loewen Boulevard. Upon seeing the police vehicle, the driver of the SUV changed direction and drove into the wrong lane of traffic, forcing oncoming vehicles off the road.

Police ran the plates and confirmed that the SUV was stolen and possibly being driven by an armed and violent suspect wanted on several warrants. The SUV continued to drive in a very dangerous manner.

RCMP from Steinbach and St-Pierre-Jolys responded to the area. As the vehicle was travelling westbound on Highway 52 near the intersection of Industrial Boulevard, a spike belt was successfully deployed. The suspect continued to travel on flat tires for 2 km before turning into a field. It was at this time that the SUV was stopped by police.

The suspect, who had armed himself with a machete, and a female passenger, refused to listen to police commands and had to be taken out of the vehicle by officers. A curved knife and methamphetamine were also located within the vehicle. 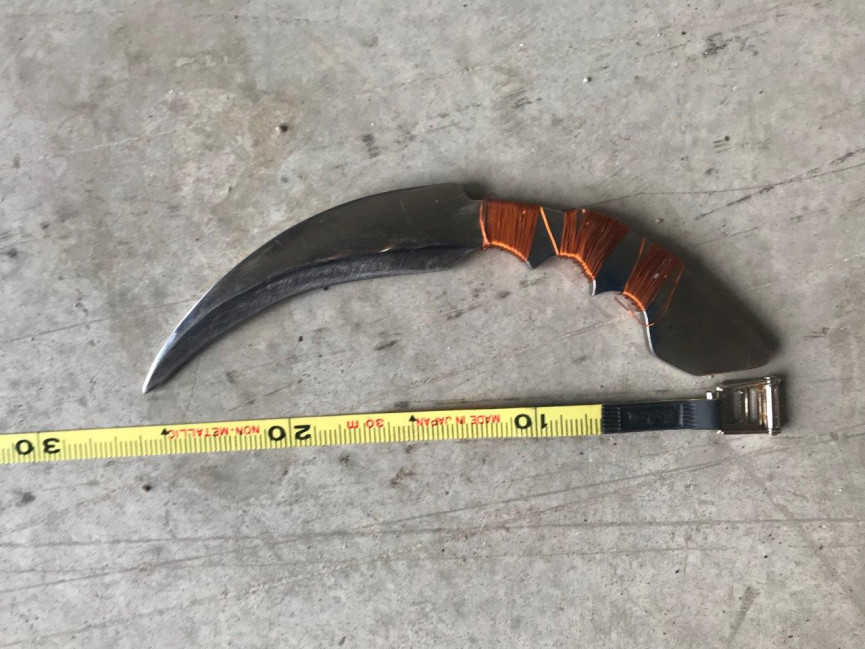 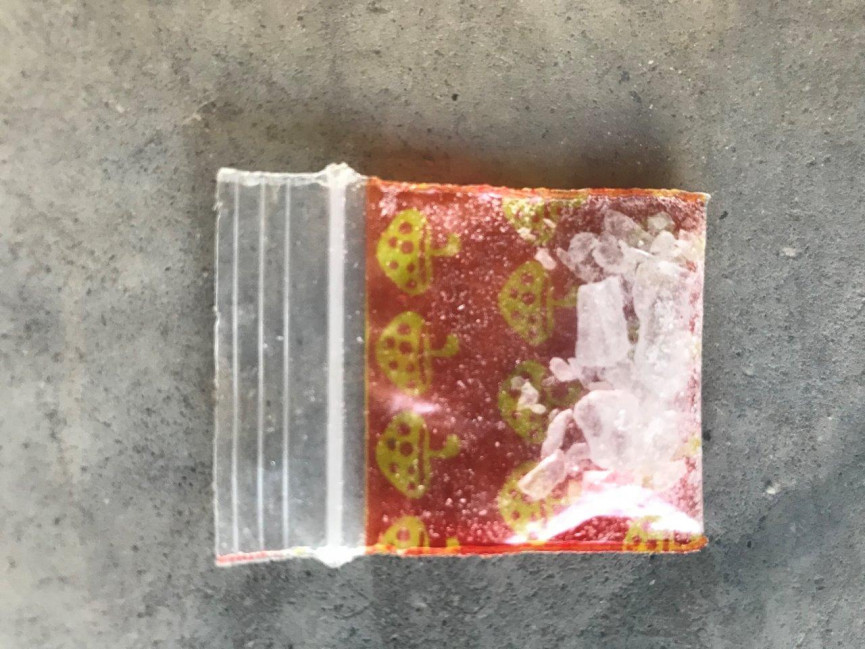 "This was a high-risk arrest with an armed and combative suspect who refused to comply with police", said Superintendent Joanne Keeping, East District Commander for the Manitoba RCMP. "Our officers quickly recognized the danger and acted immediately to take him into custody to protect public safety."

Ashley Sandison, a 38-year-old man from the RM of Reynolds and the driver of the vehicle, has been charged with 14 offences in relation to this incident, including:

The passenger, Amber Mann, a 20-year-old woman from Beausejour, has been charged with: