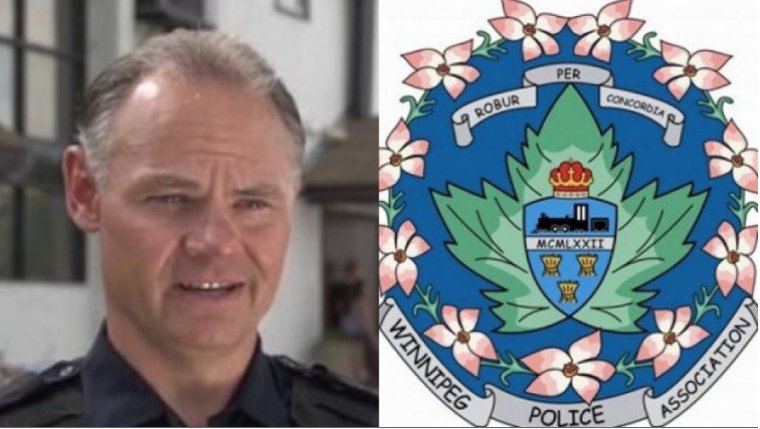 WINNIPEG - The 2017 annual report released today by the Winnipeg Police Service (WPS) shows the impact that budget restrictions are having on Winnipeg crime rates – a 7% increase in violent crime, a 9% increase in property crime and 15% increase in drug crime over the previous year. Clearance rates have also decreased, meaning there is not only more violent crime, but that a lesser percentage of violent crimes are being solved. These are exactly the outcomes the Winnipeg Police Association (WPA) has been raising concerns about in response to the budget approach taken by Mayor Brian Bowman and City Council over the past few years.

“When you don’t give frontline police officers the resources needed to do the job, crime is going to go up, period,” said WPA President Maurice Sabourin. “The proof of that is clearly spelled out in this latest annual report. Criminals don’t plan their activities based on the rate of inflation. When you give them an opening, they take it – and more.”

The WPS budget has been tied to inflation in recent years, not demand for service. This has led to cancellations of cadet classes, less training, and less use of the WPS complement on the streets. A “Downtown Safety Strategy” also went forward with no additional resources for WPS foot patrols. And all of this happened while the WPA negotiated a collective agreement that Mayor Bowman himself hailed as the “longest and most sustainable” in 20 years.

“This is about priorities. If you want a safer city, you need to make it a priority. It needs to come before pet projects like Portage and Main and wi-fi on city buses,” said Sabourin. “Our members want to protect Winnipeg families. I hope the data released today will remind the Mayor, City Councillors and all candidates for public office that if you don’t make safety the top priority, crime is going to increase and fewer crimes will be solved. The budget policies of Mayor Bowman and Council over the past three years have unfortunately played a major role in creating this situation.”

Submitted by The Winnipeg Police Association