Police Association Blasts Bowman & Councillors as Cause of Problems 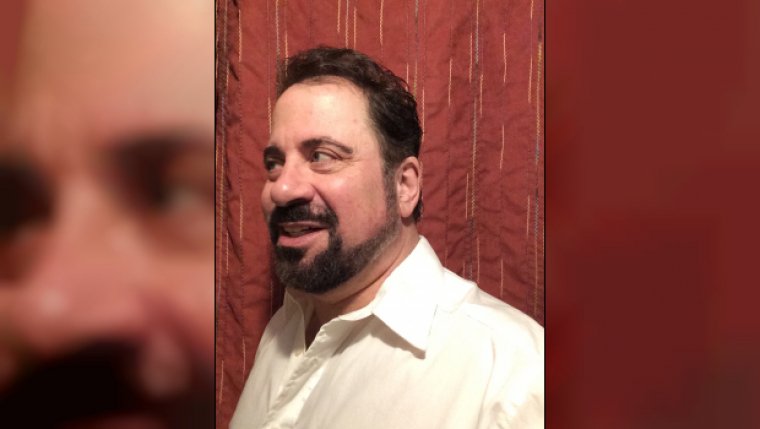 The police union leadership told a town hall pointed to a negligent attitude by Mayor Brian Bowman and councillors as a major cause of the 911 emergency call response problems facing Winnipeg.

The town hall was convened by Charleswood-Tuxedo council candidate Kevin Klein, who cited feedback while campaigning door-to-door that residents fear property and violent crime in the ward could spiral as it has in the adjacent River Heights area. He invited the Winnipeg Police Association "to tell you issues they're facing so that together we can be proactive."

Stating the union reps were not endorsing a candidate by appearing at their town halls, WPA President Moe Sabourin described how City Hall officials refuse to get a handle on the complex factors that are now reflected in a violent crime index up by 25% with only 500 cops- 14 per district per shift- in cruisers responding to calls for service. But even that is misleading, as cars are no longer bound to their area and are dispatched to calls from all over the city.

"We advocated to the Mayor and Council to no avail", and told the three dozen in attendance police have "grave concerns about public safety in Winnipeg."

"The city is burning - this is 3 years of an inadequate budget.", exacerbated by the spiraling meth addiction rate. "By contrast, former Mayor Sam Katz "had time for us, he always listened."

Sabourin said previous meetings with Mayor Bowman identified cost savings through operational flexibility, and job functions that could be converted to civilian staffing and allow officers to be reassigned. Instead of moving towards those goals, the budget is now so strained, previous initiatives like Operation Clean Sweep are no longer possible.

Echoing their upcoming media campaign, Sabourin said 911 is understaffed while incoming calls are up 10% ; he said a recent call waited for 18 minutes to get answered - "The worst response times in Canada".

Meanwhile officers are rushing from call to call, leaving no time to do normal patrol work such as traversing back lanes to observe suspicious behavior. He said that even with Priority 3 calls in the queue, officers are being told to return to base rather than accrue overtime by responding.

Response times were also made worse by the elimination of Divisional Detectives, who worked solving cases (like break-ins and stolen bikes) in the neighborhood. By amalgamating those positions into the Major Crimes Unit, "low priority calls are no longer being investigated." A recent home burglary was not attended to for 20 days, was one example.

Sabourin juxtaposed spending on Transit with inadequate public safety: "Do you need wifi on the bus, when you don't feel safe on the bus?... The Jets street parties (which also impacted the police budget) - people felt safe, but when leaving they have to walk through all the zombies."

he laid some of the blame on Coun. Scott Gillingham (St. James-Brooklands-Weston), a former Police Board chair.

"The (previous) police board held town halls, came back with a proper budget, passed it, it went to Executive Policy Committee and Gillingham tossed his entire board under the bus." He also described situations where the province could do more to help police, such as operating a Child Stabilization Unit where police could transfer custody of runaways for treatment, instead of returning them to their group home where the child can simply walk back out the door onto the streets.

With frustration peaking, Sabourin explained officers are turning down overtime and refusing to take shifts on their days off, with "anxiety and PTSD emerging at an alarming rate".

While projecting the city would need another 250 officers beyond the current 1423 to get calls for service under control, he insisted that if the curent force was deployed properly things would improve noticeably without additional officers being hired.

Candidate Klein stated "we spend a lot of money in taxes and I don't know where it's going. Until it's better I'm not asking for more (taxpayer) money." He pledged to hold another town hall on crime and safety during the campaign.