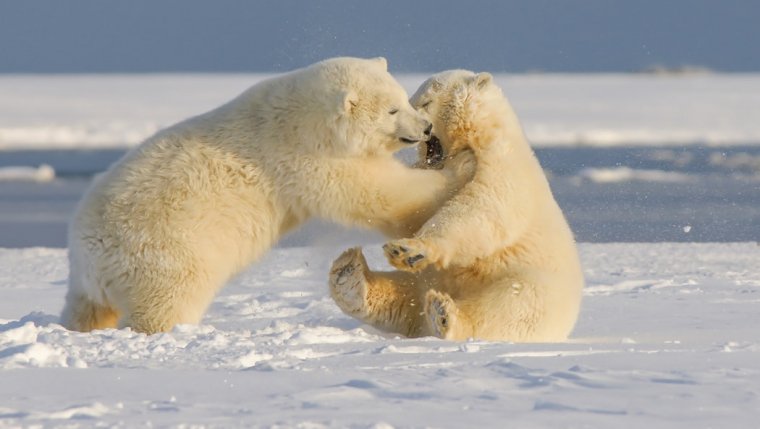 This after the province issued new tourism permits for a protected area east of the town for the first time in decades.

Andrew Derocher is one of those researchers and he says there are fewer bears in the area and the population is being challenged by climate change.

The permits were issued without any community consultation to a company called Lazy Bear Expeditions which is owned by Wally Daudrich, a former federal Conservative candidate.