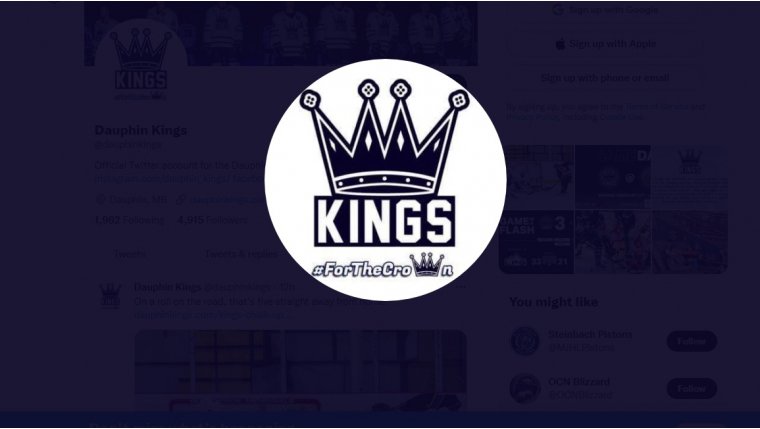 WINNIPEG - A player with the Dauphin Kings has been suspended indefinitely by the Manitoba Junior Hockey League for allegedly using a racial gesture to taunt another team.

It happened on Saturday during a game between Dauphin and the Waywayseecappo First Nation Wolverines.

At the end of the game, which was streamed online, defenceman Klim Georgiev can be seen skating and making a gesture allegedly mimicking an arrow being fired with a bow at the opposing team.

The 20 year old was given a gross misconduct penalty and the league says a final decision on his suspension will be made after the incident is reviewed.