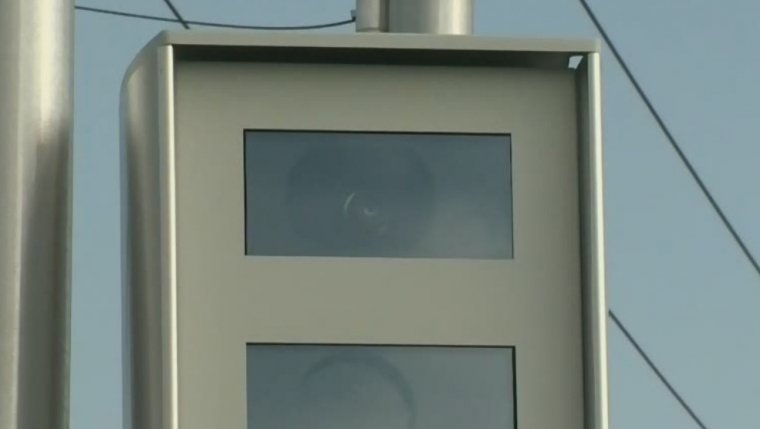 Raymond Bernier argued the part of the Highway Traffic Act that allows him to be ticketed as the owner of a vehicle, regardless of who was driving, violates his right to be presumed innocent.

However, the court of appeal ruled the facts of the case didn't merit interfering with the law.

Full details of the ruling will be released at a later date.