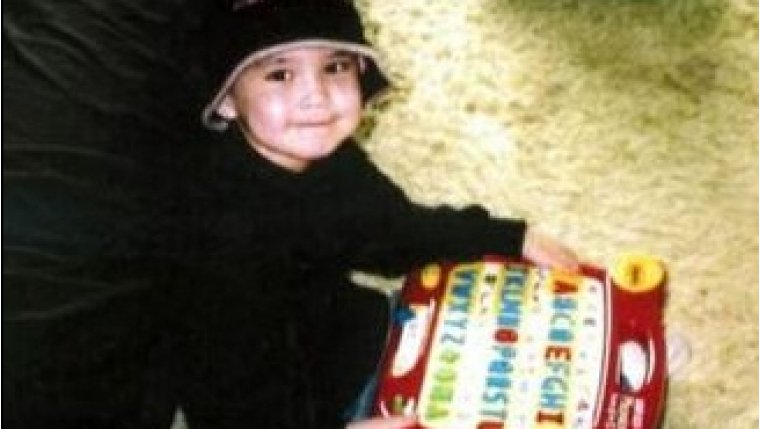 WINNIPEG - The mother of Phoenix Sinclair has been granted escorted temporary absences from prison.

Samantha Kematch will be allowed to visit family and an Indigenous elder for spiritual reasons.

She was put behind bars for life in 2005 for abusing and killing her five year old daughter.

Kematch's then-boyfriend Karl McKay also got life in prison with no parole for 25 years.

The Parole Board of Canada says Kematch has married another inmate, accepted responsibility for her crime and taken part in counselling. 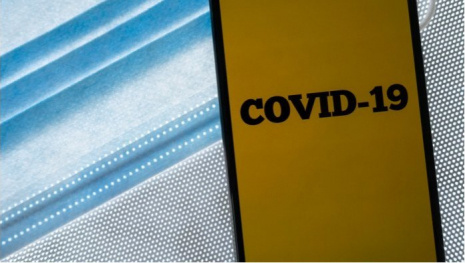 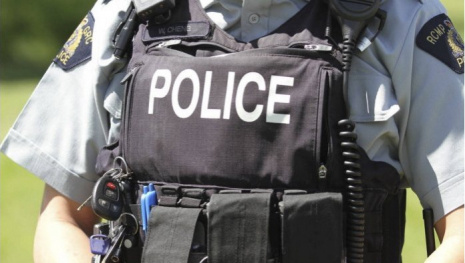 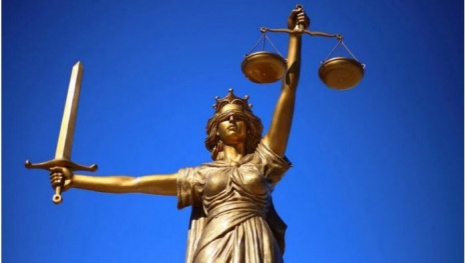