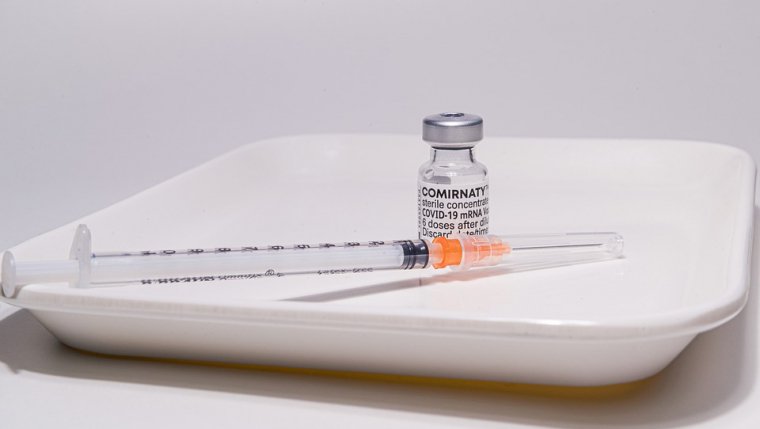 WINNIPEG - The provincial government says they're putting new COVID-19 vaccine appointments for children 12 and up on hold for several weeks, as the federal government slows down delivery of Pfizer doses.

Pfizer’s is the only variety of COVID-19 vaccine approved by Health Canada to be administered to children. The province says they were recently told Pfizer shipments will slow down soon - but notes that thousands of first and second-dose appointments to receive a Moderna jab are still available for adults.

Manitoba Vaccine Implementation Task Force co-lead Johanu Botha says although they had originally been told 80-90,000 doses of the Pfizer vaccine were on their way, the new number of expected doses is 30,000.

Task force medical lead Dr. Joss Reimer says if someone is eligible to receive a Moderna vaccine but had Pfizer administered as their first dose, they can get Moderna for their second in stead, as the two varieties are effectively nearly identical.