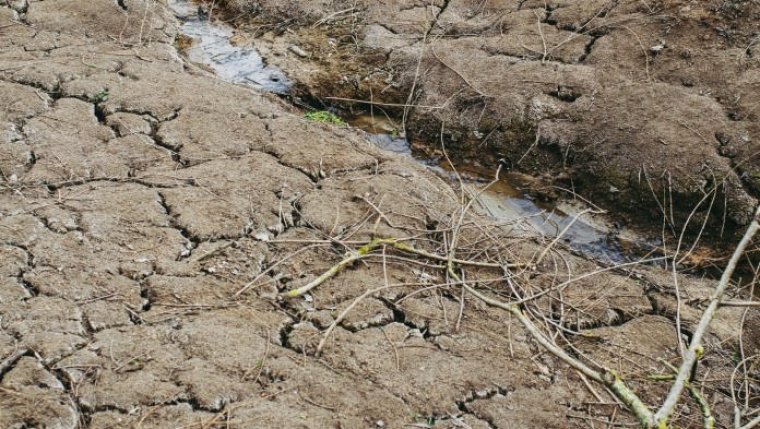 WINNIPEG - The Pembina Valley Water Co-op is declaring a State of Drought Emergency as low water levels and constant lack of rain this summer force the co-op to change how it pumps water from the Red River into its treatment plant.

The utility says the decision comes after a meeting with the Manitoba Emergency Measures Organization and Manitoba Agriculture and Resource Development to discuss a concerning drop in the amount of water flow in the Red over the past month.

PVWC officials say flow dropped in half during that time period, coinciding with a warning from Environment Canada of an alarming drop in water levels on the river near Emerson of around 52 cm — more than 20 inches. The PVWC says it’s had to install temporary pumps near their water plant's intake point, as their usual intake pipe is now above the water line.

Meanwhile, the PVWC is asking the 14 municipalities it serves to implement severe restrictions, reducing water consumption by 15 per cent. It’s also trying to save water coming out of an aquifer in Winkler so that it has an emergency water supply in case the Red River dries up completely.

Some forecasters are predicting that the drought — and low river levels — could drag on until September. The PVWC is worried that if it does, all the water in the Red River could freeze up from top to bottom, resulting in a dangerous water shortage in the area.